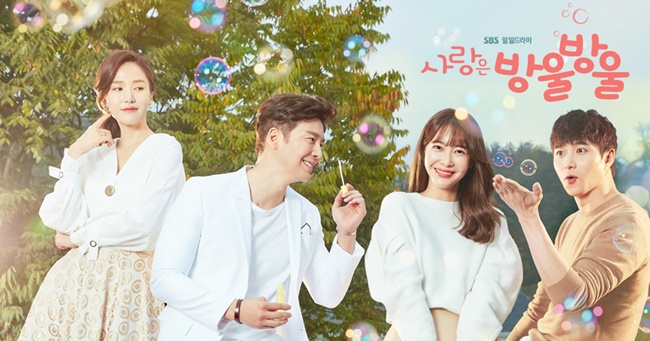 SEOUL, Mar. 27 (Korea Bizwire) — Sexism is rife in Korean TV dramas, a recent report of gender equality in the media from the Korean Institute for Gender Equality Promotion and Education (KIGEPE) has found.

The shocking findings come after the organization analyzed 132 TV shows aired on national and cable networks from May to November last year.

The institute also found male characters in Korean dramas often have respected or skilled jobs and are typically cast as business owners, doctors, prosecutors, or politicians, while female characters are depicted as low-skilled workers such as sales assistants, shopkeepers, homemakers or factory workers.

When it came to equality in entertainment shows, six out of ten variety shows were hosted by male entertainers, while their female counterparts hosted fewer than four out of ten shows.

A total of 22 instances of sexism were found among entertainment shows where female celebrities were made to dance in racy dresses, perpetuating lookism and sexual stereotypes.

In the news media, problems lay in the coverage of sexual assault cases. A number of instances of victim blaming, going into too much detail about sexual crimes, or use of sexist words were highlighted.

During the coverage of the Rio Olympics last year, the report discovered gender imbalance as eight out of ten broadcasters were male. Sexist comments such as describing the physical appearance of female athletes in sexual context were also found to be problematic.

The KIGEPE says the results from their monitoring so far resulted in 19 cases of corrective action, insisting more education and appropriate measures need to be provided for TV show makers to achieve gender equality in the TV industry.