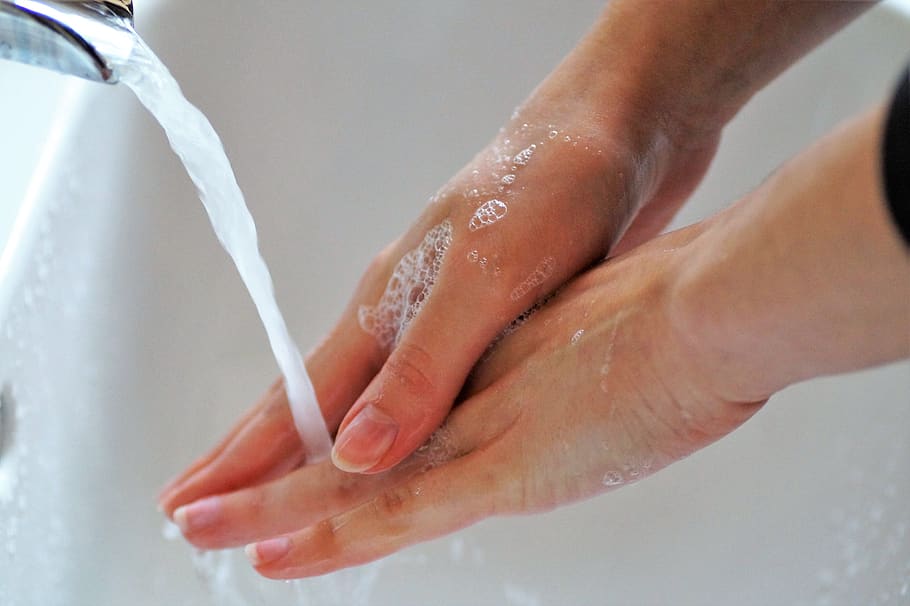 SEOUL, July 6 (Korea Bizwire) –Basic hygiene measures against COVID-19 are contributing to a sharp decline in other viral illnesses common during the summer season.

According to public health authorities, as wearing masks, hand washing and social distancing have become a normal part of daily life in the pandemic era, other viral and bacterial infections including pink eye and hand, foot, and mouth Disease (HFMD) saw a rapid decrease over the previous year.

Washing hands is a scientifically proven preventive measure that reduces the likelihood of transmitting both viral and bacterial diseases. 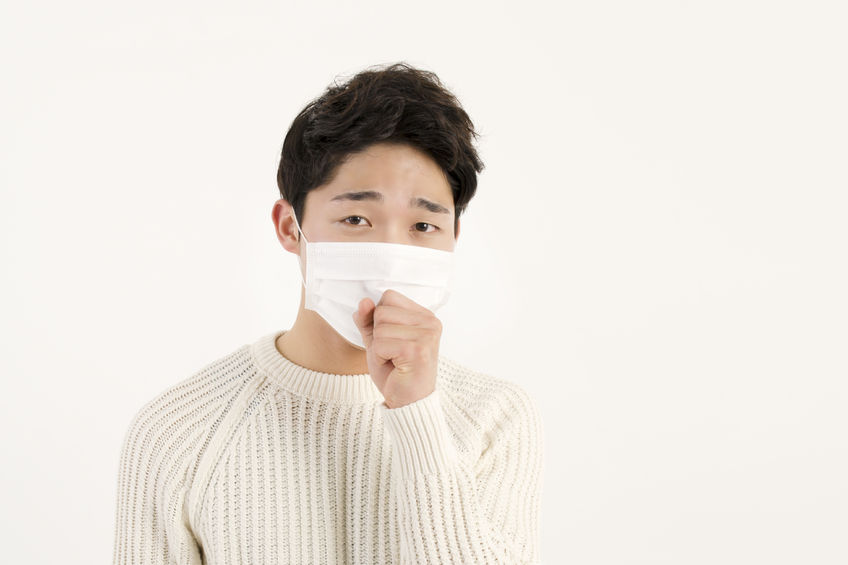 According to data compiled by the Korea Centers for Disease Control and Prevention (KCDC), the number of patients with HFMD symptoms during the 25th week of the year (from June 14 through June 20) ended up in reaching just 1.2 per 1,000 people. HFMD is common in young children under five years of age, but anyone can get it.

This decline is significant. During the same period last year, the number of people experiencing the same symptoms stood at 42.7 people per 1,000. 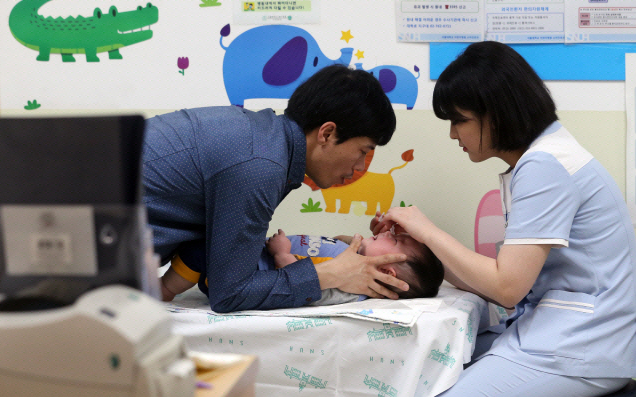 There was a large drop in eye infections as well. During the 25th week, the number of eye infection cases was tallied at 6.7 people per 1,000 compared to 15.5 people over the same period in the previous year.

Other contagious diseases including norovirus and rhinovirus have also seen a decline. In the case of rhinovirus, the confirmed cases for this illness in the 25th week of 2019 were 651 persons in total; in the same week of this year, the total number stood at 178 cases.