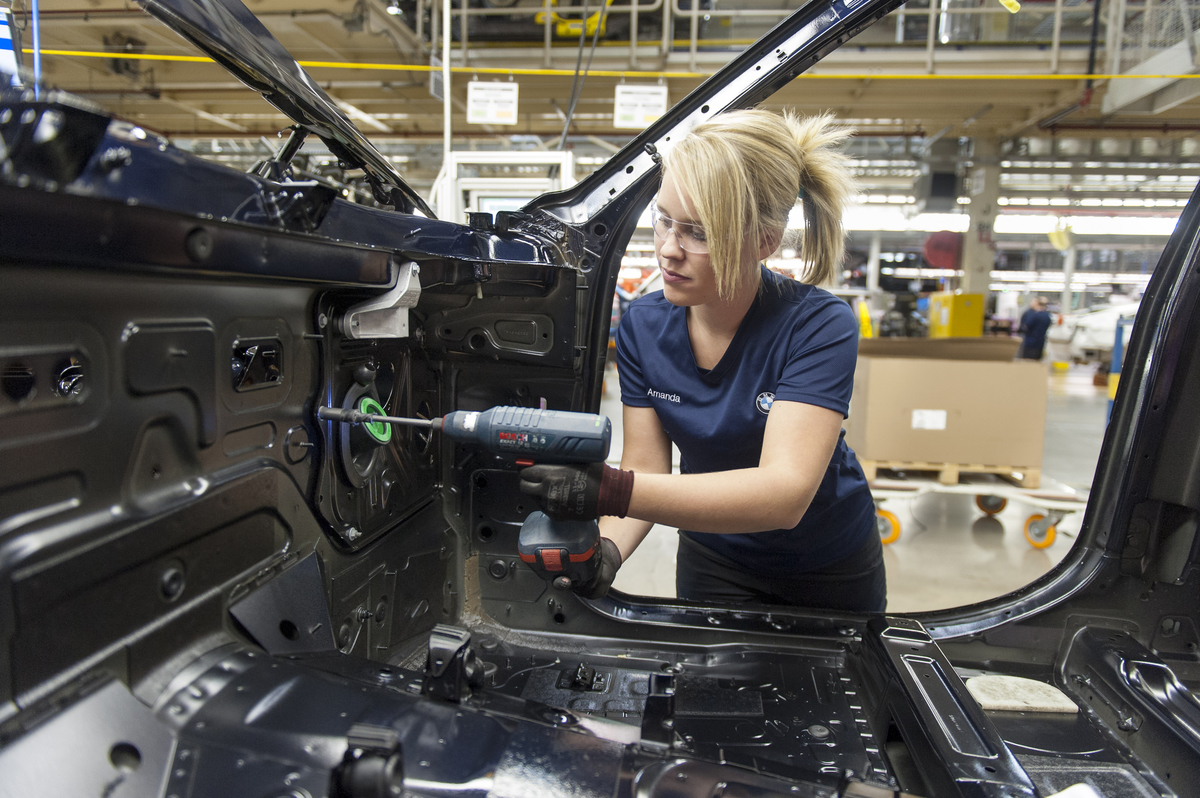 As BMW’s assembly lines around the world are equipped with standardized, universal automated processes, employees can be sent to any plant when needed. (image: BMW)

SEOUL, Jun. 15 (Korea Bizwire) — Have you ever wondered how BMW’s Dingolfing plant can produce 1,600 cars a day?

Its so-called ‘breathing system’, in which assembly workers can be dispatched to particularly busy BMW plants nearby, and its ‘working time account’ system, which enables workers to save and ‘use’ their working hours just like money in the bank, have created a flexible and productive work environment.

As BMW’s assembly lines around the world are equipped with standardized, universal automated processes, and its workers have open minds about the jobs they need to do, employees can be sent to any plant when needed, just as freely as one’s breathing.

BMW also encourages its employees to work at plants in other countries.

BMW workers can also save their overtime work hours in a ‘working hour account’ and use those hours to be paid when they want to be paid, for instance during recession times, when their work hours could be reduced.

Employees can also create negative entries in their accounts and draw up to 200 hours a year in advance.

Introduced in 1995, these two systems have been contributing to the stability and quality of the company’s workforce.

Its assembly line stations have also been modified to reflect the company’s employee-management philosophy, and are adjustable to the height and other physical conditions of assembly workers.