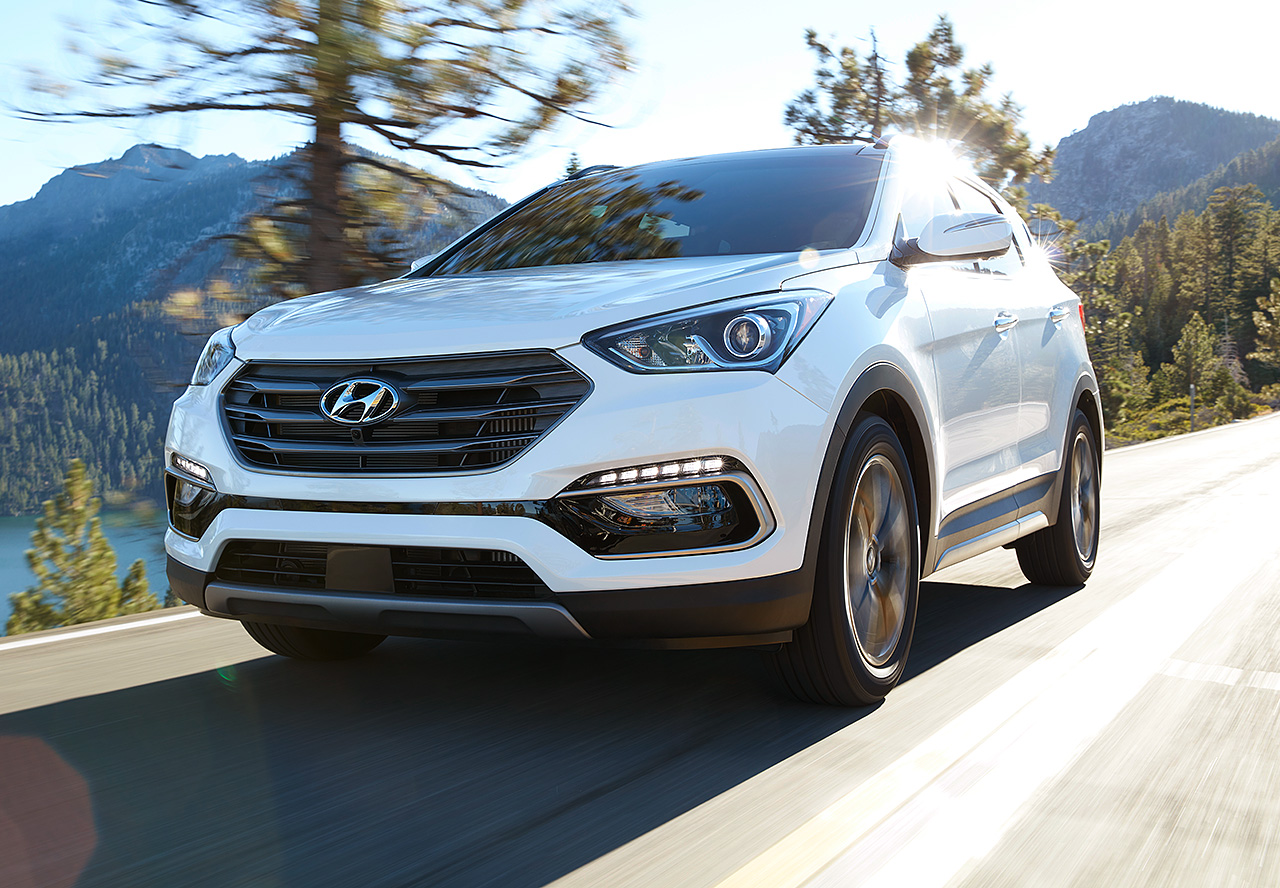 Car makers are stepping up their marketing game as they look to boost their market share in the South Korean auto market in March.

Sales and marketing strategies from major car companies including Hyundai, Kia and GM Korea have been unveiled in a bid to increase sales despite the grim prospects the South Korean automobile industry is expected to face this year.

Hyundai is offering one million won off Santa Fe models to anyone who has bought recreational vehicles in the past, as part of their marketing event ” Hyundai RV Mania.” They are also targeting first-time buyers such as newly married couples and students by offering them exclusive discount deals on various car models.

Kia is offering various bundle deals or additional discounts to those interested in purchasing a K3 or K5 model.

A one million won discount deal from GM Korea is available to those who buy Aveo, Trax, Malibu, Captiva, or Orlando models.

As demand for foreign auto brands grows in South Korea, Korean car companies are expected to continue their efforts to make their brands more appealing to car buyers in the domestic market.