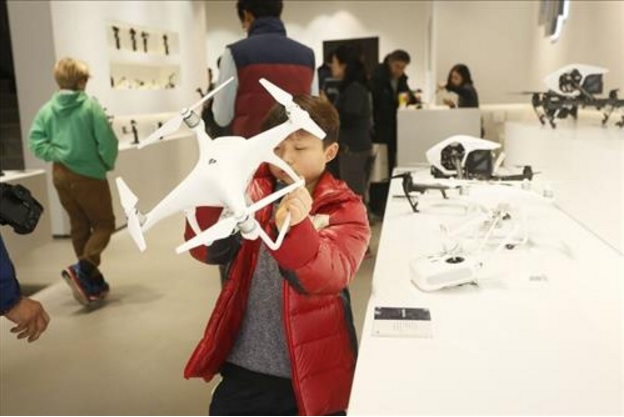 SEOUL, June 20 (Korea Bizwire) – June 19 marks the 100th day since DJI, the world’s biggest manufacturer of consumer drones, launched its flagship store in the Hongdae area of Seoul, in its first push into the Korean market.

Hongdae is DJI’s first store outside of China, and drone fans waited in tents the night before opening day on March 12 as the first twenty customers received 20 percent discounts on the company’s products.

DJI drones vary greatly in price, from 650,000 won at the low end all the way up to 6.9 million won. For regular drone users, the Phantom 4 equipped with artificial intelligence for avoiding obstacles and recognizing and tracking humans is the most popular model.

DJI’s store in Hongdae not only sells different models of drones, but safety training and maintenance service are also provided, attracting drone lovers from across the country. Drones do not need to be sent all the way to China for a quick fix as repairs can be completed in Seoul.

Drones serve many different purposes in fields such as photography, films, and even emergency rescue using thermal imaging cameras. The devices have also been used for crop-dusting and high-rise management.

With a growing population of drone users , many people can be spotted along the Han River and nearby “Drone Parks” flying their drones as a leisure activity.

“Many middle-aged retirees who used to prefer going hiking with DSLR cameras in the past are becoming more interested in drones, and they even join clubs and communities to share information and fun,” said an official from DJI.

“Some middle school and high school students visit the store without their parents, and they quickly make purchases after talking to sales assistants for a while,” he added.

Approximately 1,000 to 2,000 potential customers visit the DJI store per day on the weekend. Opening the flagship store in the Hongdae area where there is significant foot traffic was a good strategy.

DJI has local offices in 14 countries around the world including Korea, and different types of human resources are dispatched according to the needs of each region. The Silicon Valley office mostly has developers, whereas the company’s L.A. office has staff who work with the film industry.

The office in Korea works mainly as a “testbed”.

DJI will expand its creative team in order to predict future demand and plan production strategy by analyzing how drones are used among Korean customers.

“We will not focus on selling more drones at this point, instead we want to see how people in Korea use drones and that will be reflected on our future business plan,” said a company official. 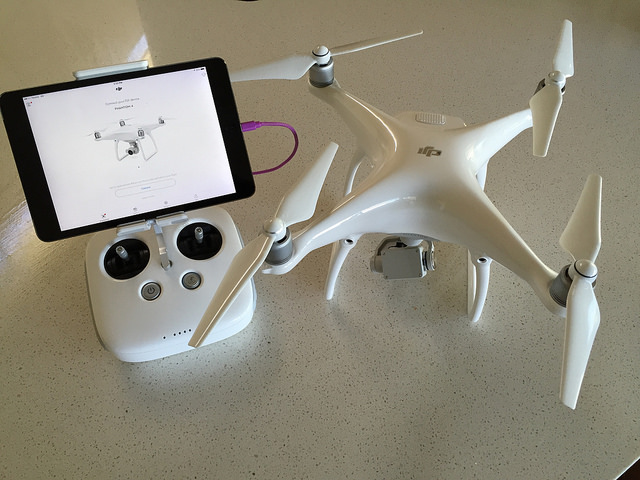