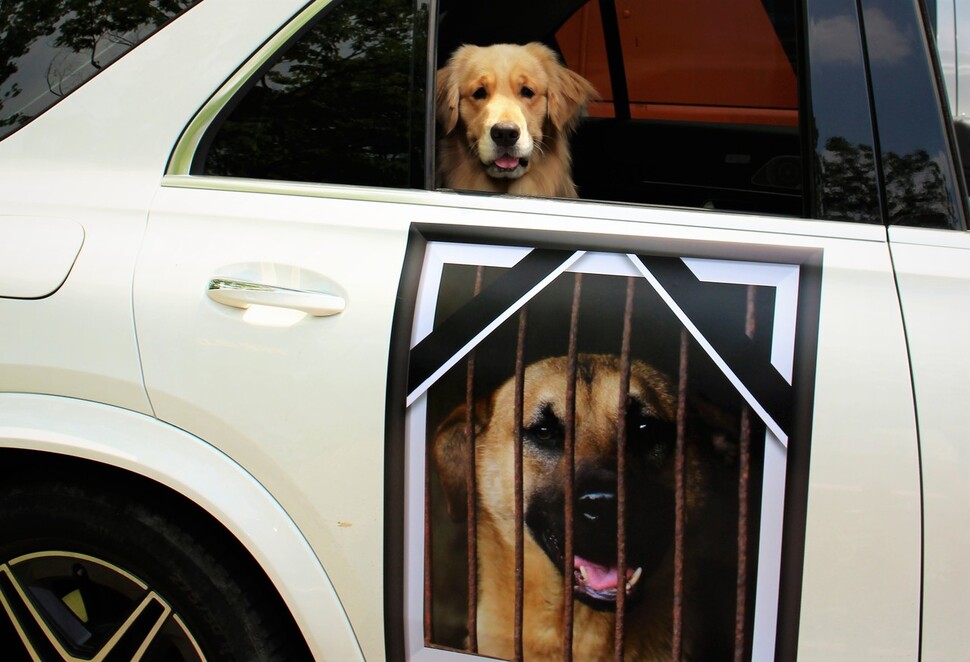 SEOUL, July 17 (Korea Bizwire) – An animal rights group turned to drive-through protests to raise awareness of the need for enhanced animal welfare on Thursday, the beginning of sambok, the three hottest days of the year according to the lunar calendar.

In memory of the dogs who died due to Korea’s unique dietary culture associated with sambok, animal rights group KARA held an eye-catching demonstration in downtown Seoul yesterday. 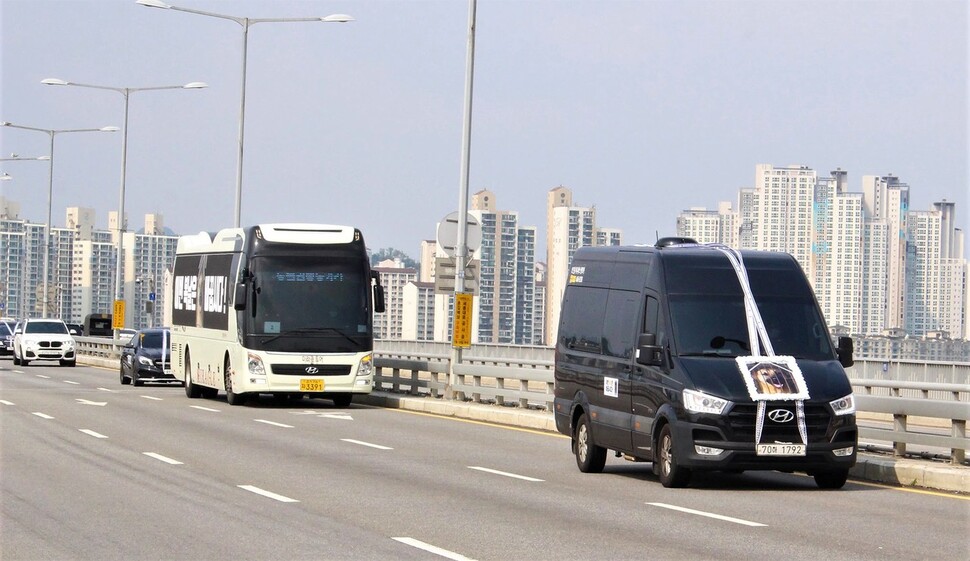 Even though the popularity of dog meat consumption on sambok days has waned in recent years – most Koreans now enjoy a chicken soup called samgyetang as a so-called ‘stamina food’ to overcome the dog days of summer – in dog lovers’ eyes, this eating culture is a practice to be eradicated once and for all.

About 20 vehicles decorated with portraits of dogs and protest signs paraded through the city, calling for an end to dog meat consumption. The rally was co-hosted by KARA and the Animal Freedom Coalition. 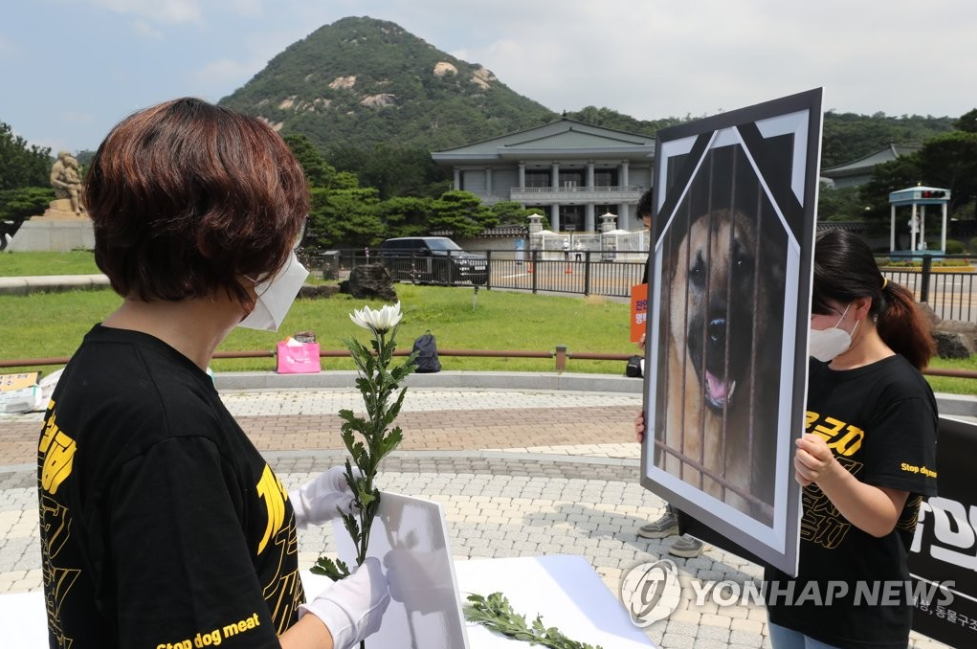 The animal groups then called for a swift revision of to the country’s animal rights laws. In fact, three legislative revisions were proposed by the former National Assembly, including provisions to exclude dogs from classification as livestock, prohibit the arbitrary killing of animals, and prohibit feeding animals (mostly livestock) food waste. The proposal failed to pass in the Assembly and was automatically scrapped. 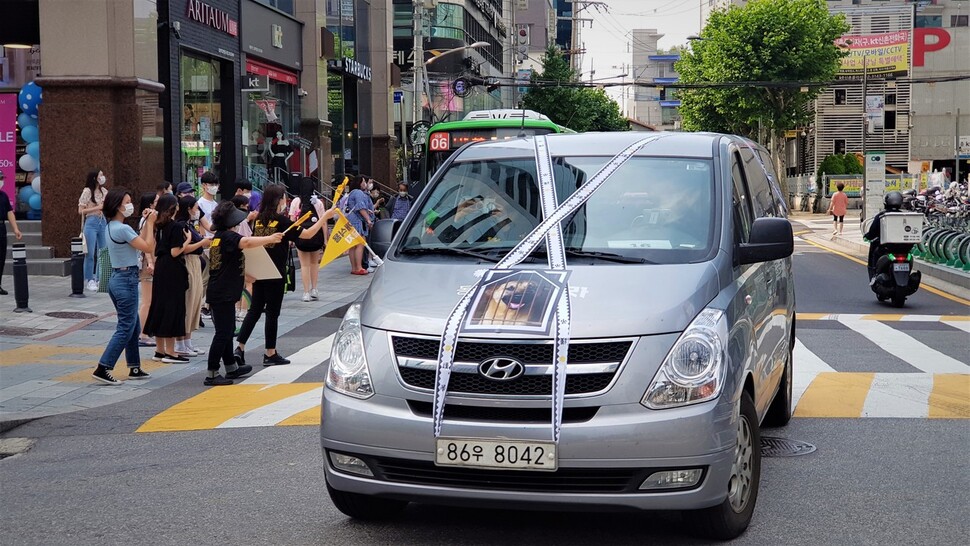