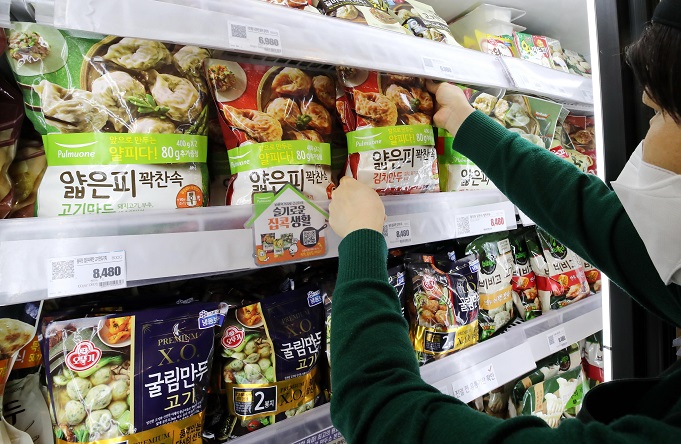 The country’s annual exports of frozen dumplings grew by 23.4 percent during the period from 2016 to 2020, according to a report from the Korea International Trade Association (KITA).

In particular, South Korean exports of frozen dumplings reached an all-time high at US$50.89 million last year, up 46.2 percent from a year ago thanks to strong overseas demand for simple household meals resulting from the COVID-19 pandemic. 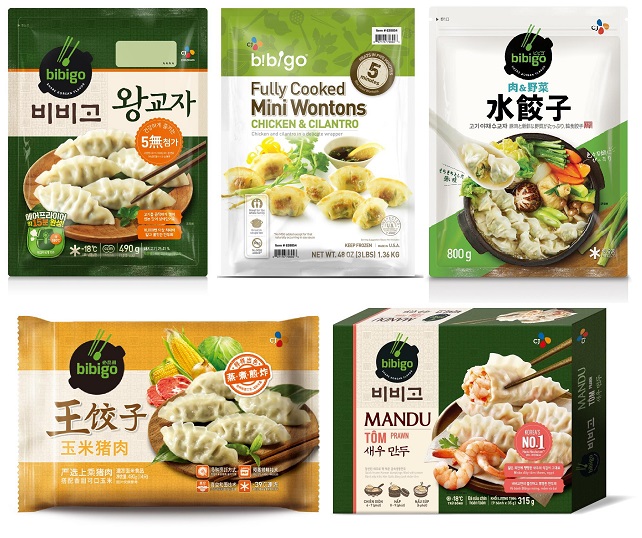 Korean-made frozen dumplings grabbed a share of 2.7 percent in the U.S. market last year, up from 1.6 percent in 2019, overtaking China (No. 6) to rank fourth in terms of market share.

“With a thin layer, Korean-made dumplings can be cooked in different ways, with steaming, frying or cooking in soup remaining popular,” said Shim Hye-jung, a senior researcher at the KITA.

“Korean-made dumplings are gaining popularity as well-being food among foreign consumers since they contain a low level of carbohydrates and their fillings include both protein and vegetables.”