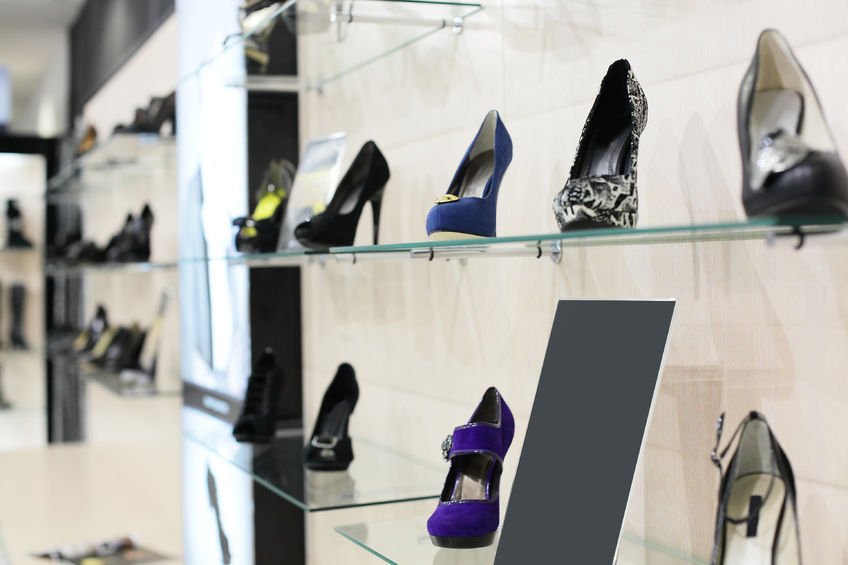 As the number of people purchasing shoes from online stores has increased, there has been a surge in the number of conflicts that are occurring as the result of customers requesting refunds. (image: Kobiz Media / Korea Bizwire)

Seoul, July 20 (Korea Bizwire) – Consumer “A” bought a pair of shoes for 249,000won last month. When “A” received the shoes, “A” didn’t like the design and requested a refund. However, the seller rejected the request, saying the shoes were not refundable because they were tailor made.

As the number of people purchasing shoes from online stores has increased, there has been a surge in the number of conflicts that are occurring as the result of customers requesting refunds. In light of these facts, the Korea Consumer Agency (KCA) has appealed for caution.

After analyzing 721 complaints filed from January 2014 to May 2015, the KCA noted that “Refund request rejected” was the most filed complaint at 37.3 percent (269 complaints filed).

The majority of complaints were filed (179 cases, 66.5 percent) because the seller refused to cancel the purchase following a customer request due to ‘difference between the advertisement and actual product’.

The next most filed complaint was that ‘delivery was late or erroneous’.

The survey also found that 69 complaints were filed because reimbursement was late after the consumer canceled their purchase.

There were also many complaints filed after purchasing agent services were paid in cash, and then delayed deliveries. When consumers then asked to cancel their purchase, the sellers postponed reimbursement, or in some cases, refused to respond to messages.

Officials commented on the pitfalls inherent to online purchasing, saying, “Consumers should buy shoes online after thorough consideration. Especially when you are buying shoes online, it is better to use a trustworthy online store, and if possible, pay in installments with a credit card.”