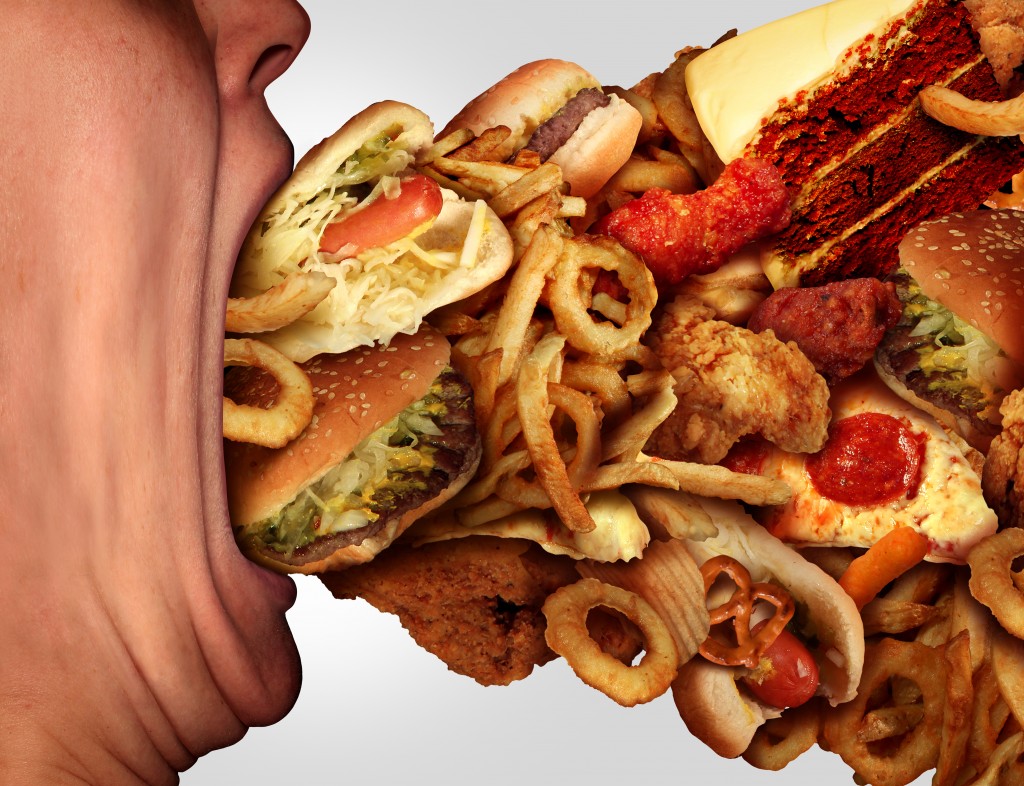 Science has finally explained why people overeat when they are sleep deprived. (Image : Shutterstock)

SEOUL, March 3 (Korea Bizwire) – Science has finally explained why people overeat when they are sleep deprived.

The online Washington Post and Medical Express reported that professor Erin Hanron at the medical college of the University of Chicago figured out that a lack of sleep increases 2-arachidonoyl glycerol (2-AG), which is a chemical substance in the brain that triggers pleasure from eating. As a result, a lack of sleep can lead to overeating.

Professor Hanron reached the conclusion after conducting an experiment on 14 men and women in their 20s.

The endocannabinoid system, a pleasure center that compensates for hunger, longings for alcohol, and nicotine cravings, is responsible for the production of 2-AG, a natural compound.

For four days, the subjects resided at the lab, and were required to stay in bed for 8.5 hours every night. The group slept an average of 7.5 hours every day.

After the four days, the subjects were only allowed to stay in bed for 4.5 hours every night. The group slept an average of 4.2 hours every day.

The research team checked their 2-AG levels several times a day, and asked the subjects how hungry they were.

During the four days when the participants had a decent amount of sleep, 2-AG levels declined during the night, then gradually increased during the day, peaking at 12:30 p.m. The levels subsided afterwards.

During the sleep deprived days, the 2-AG levels of the participants turned out to be higher, peaking at 2:30 p.m. The high levels continued until later in the evening.

Hunger and eating habits also differed greatly. The subjects felt more hunger, and had larger appetites the day after they slept less. Of note, they felt the most hunger and had the biggest appetites at the time 2-AG levels peaked, which was shortly after lunch.

After each four days of experiments were finished, a snack buffet was presented to the participants. They consumed twice as much food after the four low-sleep days.

Professor Hanron explained that the system responsible for causing hunger in the brain is activated when sleep is deprived. As a result, the levels of guilty pleasure are greater.

The results of the research were published in a recent issue of the science journal ‘Sleep’.