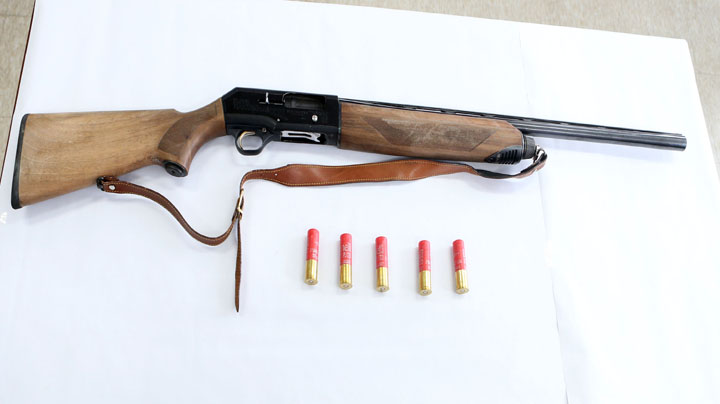 SEOUL, Dec. 15 (Korea Bizwire) — Police is tracking down the location of all firearms owned by hunters to prevent shooting accidents.

The National Police Agency announced on Monday that a newly developed tracking system will be tested on 1,180 hunters in Gyeonggi and Gangwon provinces in possession of firearms for hunting.

All of them have been instructed by the police to install a mobile app for tracking. 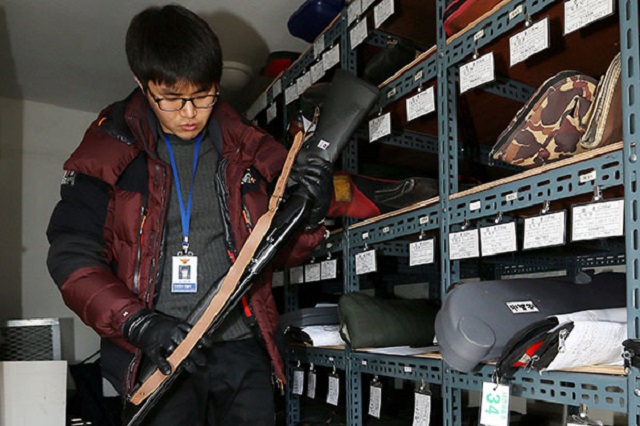 By default, these firearms should be kept at a local police armory. The hunters need to request separate approval to use them.

If a hunter leaves the designated hunting ground or loses contact, the police will be deployed immediately for tracking.

The tracking will stop once the gun is used and returned to the armory.