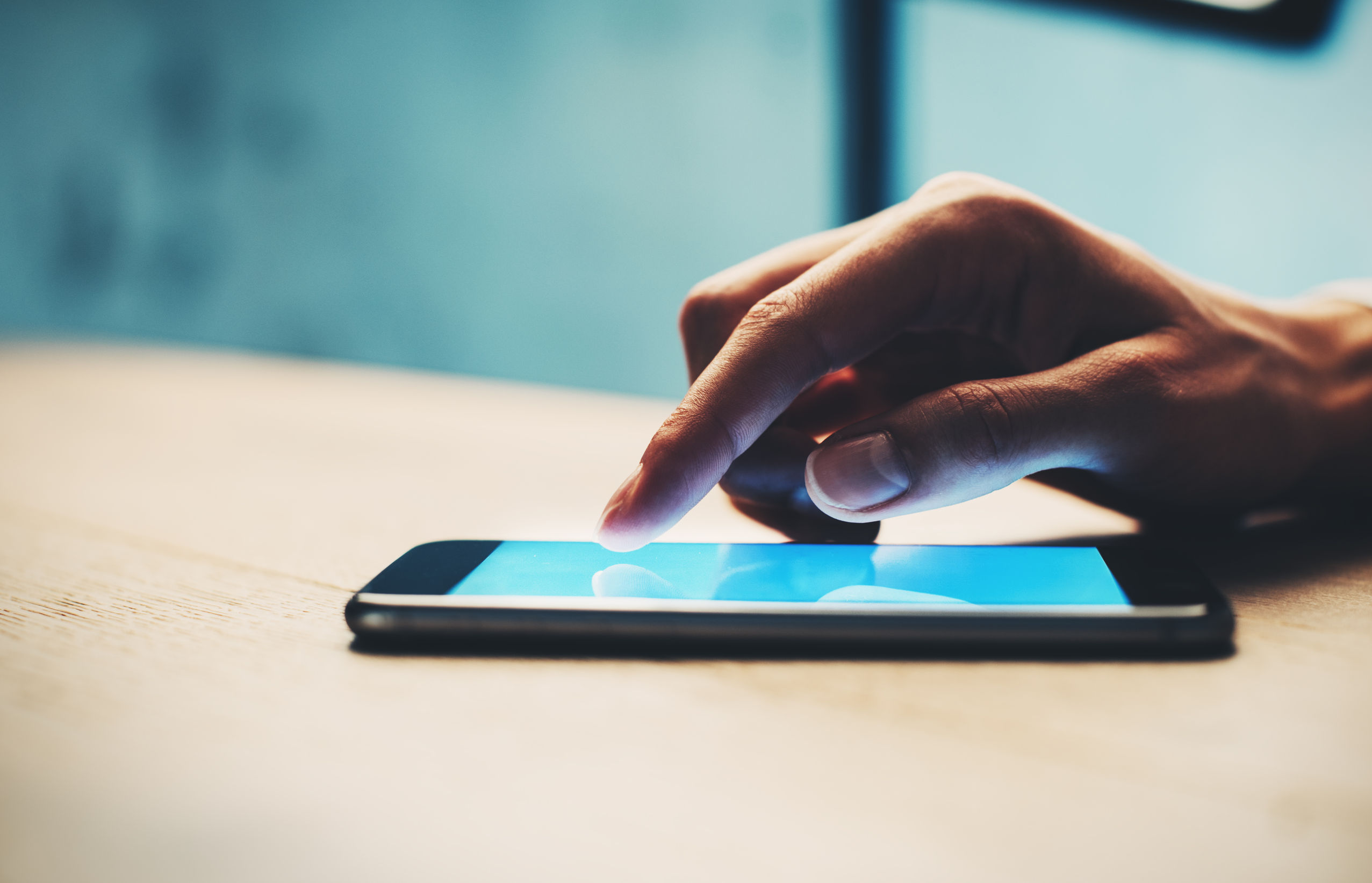 SEOUL, May 2 (Korea Bizwire) — The government will actively consider granting a license to set up the nation’s third Internet-only bank, as part of its efforts to ease entry barriers to the financial sector, officials said Wednesday.

Under the measures, South Korea’s third bank operating solely on the Internet is likely to be launched next year.

FSC officials have said the third Internet bank may be required to focus on certain customers such as corporate clients.

The government will also lower entry barriers for new players to set up Internet-only insurance firms, the FSC said in a statement.

The procedure of granting licenses to financial services will become more transparent, it said.

The FSC is prepared to enact a bill that would allow pilot authorization or regulatory relief for the launch of innovative financial services, it said.