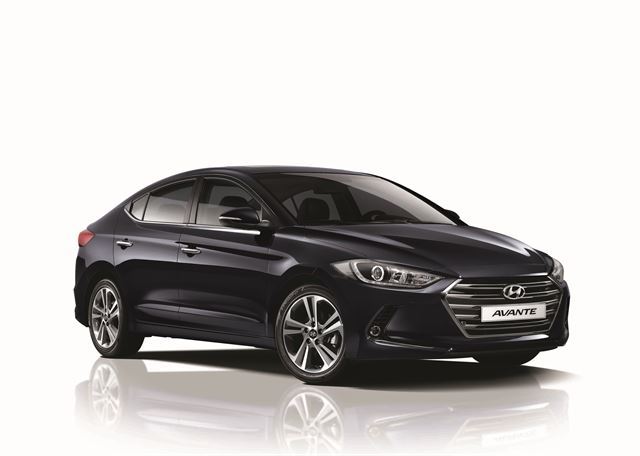 According to the data compiled by the Best Selling Cars Blog, the Hyundai Avante, sold as the Hyundai Elantra in some parts of the world, sold 913,200 units in 2015, following the Toyota Corolla with just under 1.5 million units, the Volkswagen Golf with 950,235 units and the Ford F Series pickup with 921,785 units delivered.

“Hyundai and Kia again had the largest number of best-selling cars even when the list is expanded to the top 100 as they had 13 vehicle models named among the top 100 best-selling cars in 2015,” a company official said. “This goes to prove that Hyundai and Kia cars are receiving favorable market reviews both at home and abroad for their design, quality and price competitiveness.”