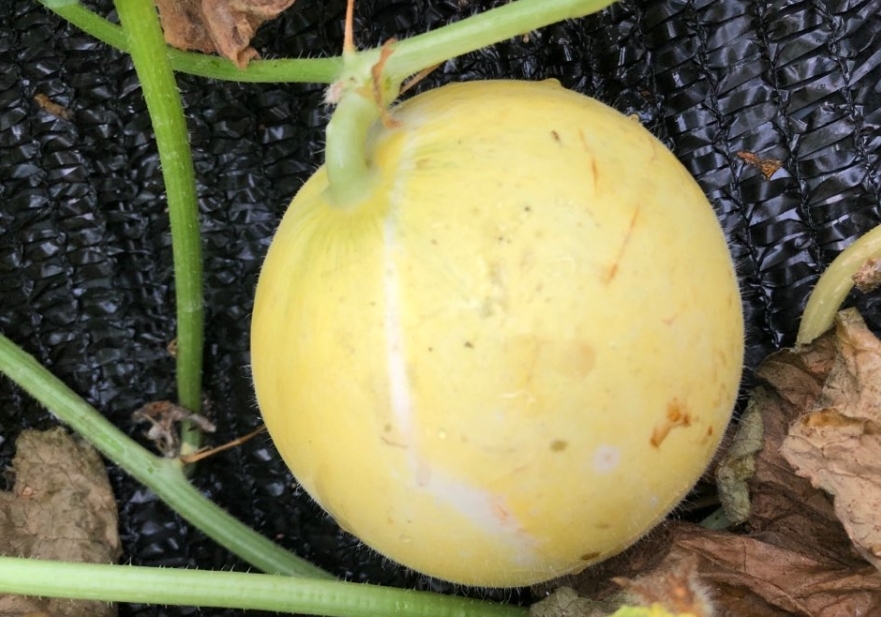 JEJU, July 8 (Korea Bizwire) – Jeju Island has launched a pilot project to provide farmers with a new source of income by making use of facilities for growing strawberries and tomatoes.

According to the Agricultural Research and Extension Services (ARES) in Jeju, researchers have engaged in a test cultivation of apple melons, which are considered to be a fast-growing crop, said an ARES official on Tuesday. The variety being experimented with is a small apple melon that weighs less than 1 kilogram each. 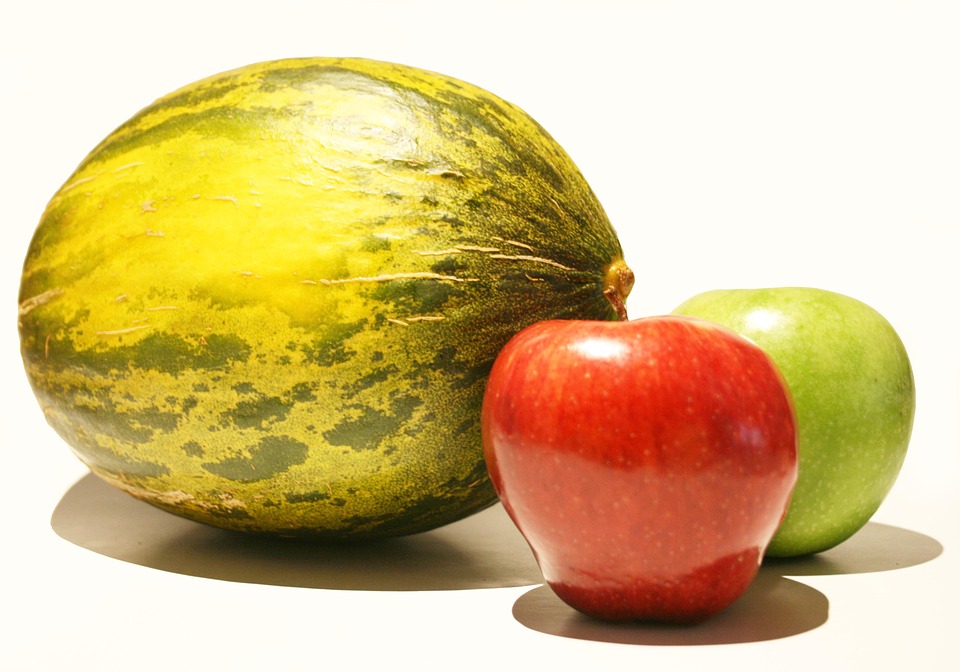 With the promise of being a good alternative to strawberries and tomatoes during the idle cultivation season, this has a great potential as another profitable crop to grow thanks to its short growing season. According to ARES, this ‘cross’ fruit between an apple and watermelon can be harvested between 50 and 60 days after planting.

Easy to grow and ripening in that short period time, apple melons have an aromatic floral scent and a refreshing sweet flavor, in addition to a soft texture in their taste.