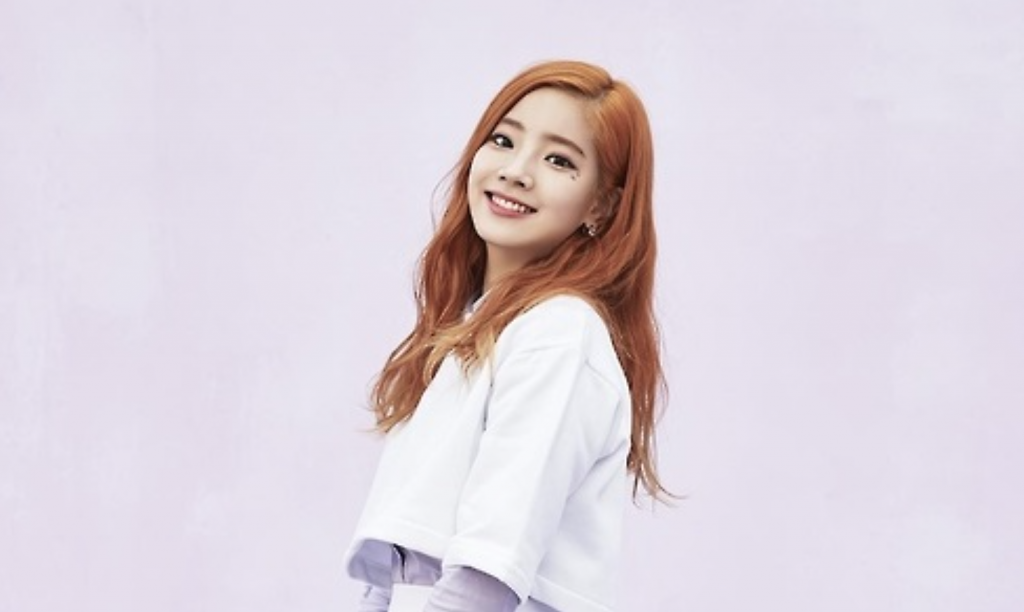 SEOUL, Nov. 16 (Korea Bizwire) – A handful of K-pop idols have applied for the upcoming Korean CSAT set to take place this week, according to their agencies on Wednesday.

Members of girl groups TWICE, Gfriend and Cosmic Girls and boy group Seventeen are readying for the college scholastic aptitude test scheduled this Thursday for the 2017 school year.

Despite their busy schedules, the stars have shown a strong eagerness for the national exam.

Dahyun of TWICE, which had previously released nationwide hits “Cheer Up” and “TT,” has squeezed her studies into her hectic schedule, even digging into books in waiting rooms, an official of JYP Entertainment, which manages the group, said.

GFriend’s Shinbi and Umji, who have been busy promoting the group’s latest release “Navillera,” are also gearing up for the test. The latter showed a strong determination for the test despite her recent thigh strain problem, which has forced her to take some time off. 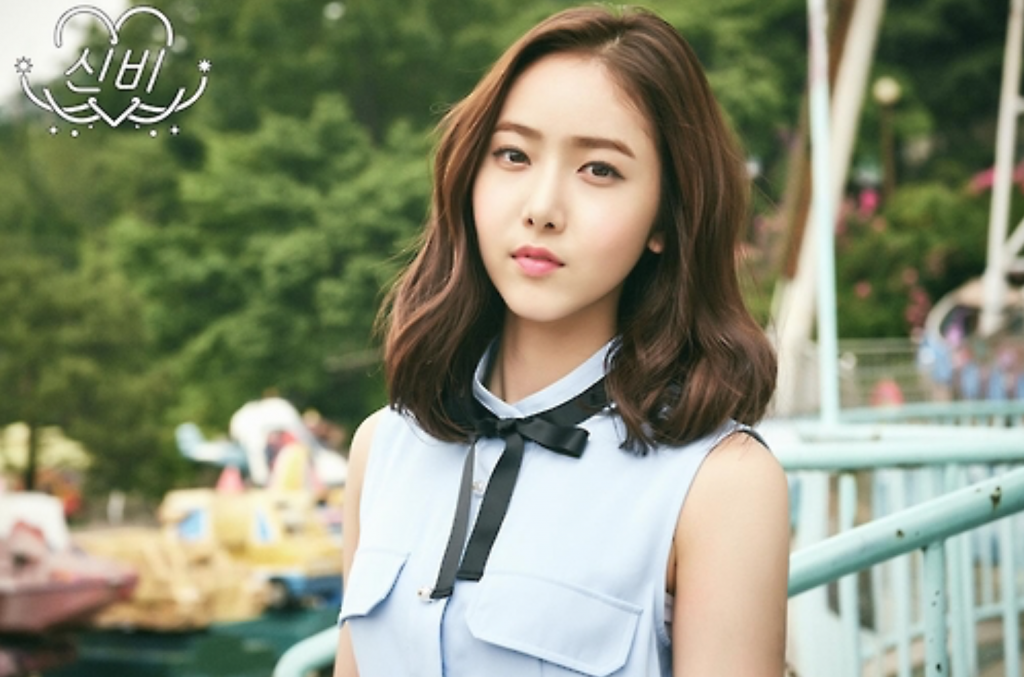 Dino of Seventeen has often been spotted studying in practice rooms, according to his agency Pledis Entertainment, and Eunseo of rookie band Cosmic Girls has expressed her strong desire to take the test in a talk with her agency, Starship Entertainment said. 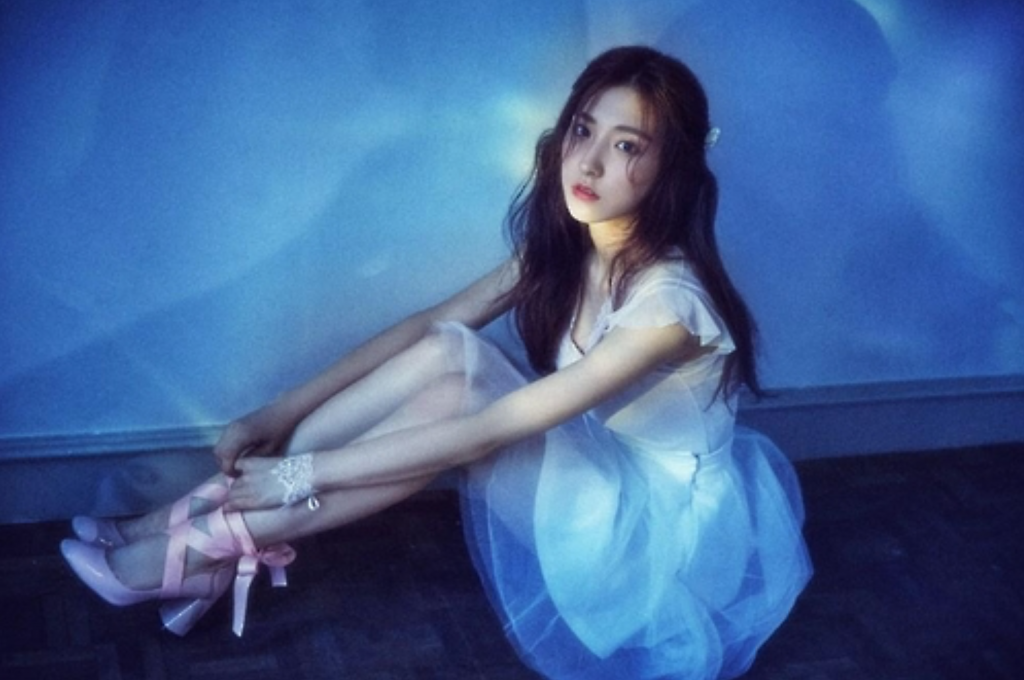 The exam, which is similar to the American Scholastic Aptitude Test (SAT), is considered to be a crucial factor in determining a student’s future career opportunities, as Korean society places great importance on educational background. It is only administered once a year.