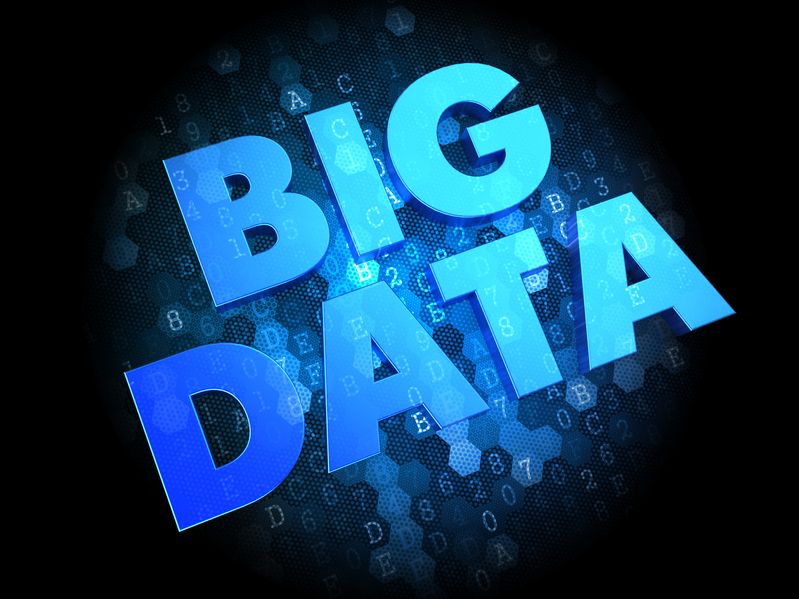 Since 2012, the patent office has announced a total of 130 future promising technologies in 12 industrial areas. (image: Kobizmedia/Korea Bizwire)

SEOUL, Dec.4 (Korea Bizwire) – The Korea Intellectual Property Office held on December 3 a conference to predict promising technologies for the future based on the analysis on patent big data. In the conference at GS Tower in Seoul’s Gangnam, as many as 400 officials from industry, academia, and research institutes participated.

Since 2012, the patent office has announced a total of 130 future promising technologies in 12 industrial areas. These are based not on intuition but on 250 million patent big data held by the office. This is more than 1 million pieces of patent information for each industrial area.

The patent office will provide analysis results along with the list of promising technologies to government ministries charged with R&D policy making and state-run research centers. In addition, it will publish a series of reports in February next year that analyze a total of 513 technologies including those included in the candidate list.