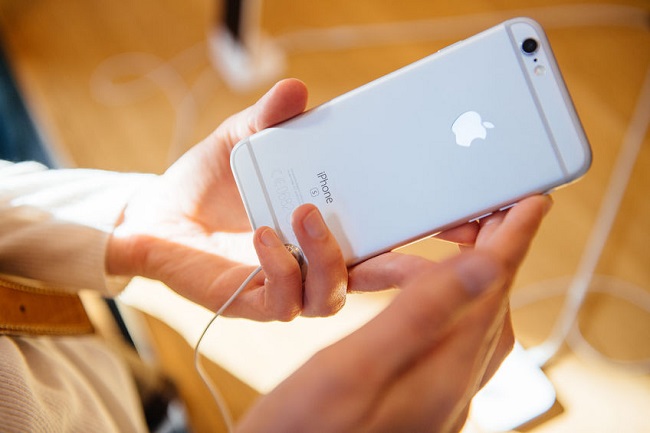 The iPhone’s dominance galvanized conglomerate Samsung to respond with a multi-generational flagship model of its own, the Galaxy S. (Image: Kobiz Media)

SEOUL, Jun. 26 (Korea Bizwire) — This coming Thursday will mark the 10th anniversary of one of the more revolutionary pieces of technology developed in recent history. It reached Korean shores a full year and five months after its birth, brought over by KT into a practically non-existent smartphone market. It was met with astounding enthusiasm – sales reached 100,000 units within a mere 10 days. The smartphone era had officially arrived.

In terms of immediate impact, the iPhone was not necessarily gentle to Korean business: It quickly conquered the cellphone market, and it banished the 2G cellphone into near extinction. However, in terms of long term impact, it has been overwhelmingly positive.

The iPhone’s dominance galvanized conglomerate Samsung to respond with a multi-generational flagship model of its own, the Galaxy S. Fondly dubbed the “Yi Sun-Sin Phone”, the Galaxy’s future success would bolster the Korean economy and lay the groundwork for future competition between Apple and Samsung as true rivals.

Besides the iPhone being a metaphorical call to arms for technology conglomerates, it also served as a rising tide that lifts all boats. By disrupting nearly every industry, it generated opportunity in once stagnant sectors. Banking, gaming, checking the weather, sharing photos and content consumption became possible and contained within the palm of one hand. Individuals developed digital identities, as social media’s reach expanded beyond the desk and table setting of desktop and laptop computers.

The world became smaller and more accessible. Companies popped up in response to ever-increasing demand for the iPhone’s software ecosystem. It even changed the way mobile carriers made their living. Once heavily reliant on charging for voice minutes and text messages, industry giants opted to charge for data plans, with the communications staples of the past now often being offered for free. The iPhone and the subsequent smartphone explosion spurred on the development of wireless data networks, with 3G and WiBro being upgraded to LTE and 4G.

With technological development comes unforeseen problems. As carriers have increasingly begun to offer increased data plans, monthly bills have risen accordingly. In a period of economic stagnation, this has not gone unnoticed by consumers, a dark cloud in an overall positive decade of iPhone-generated smartphone ecosystems.