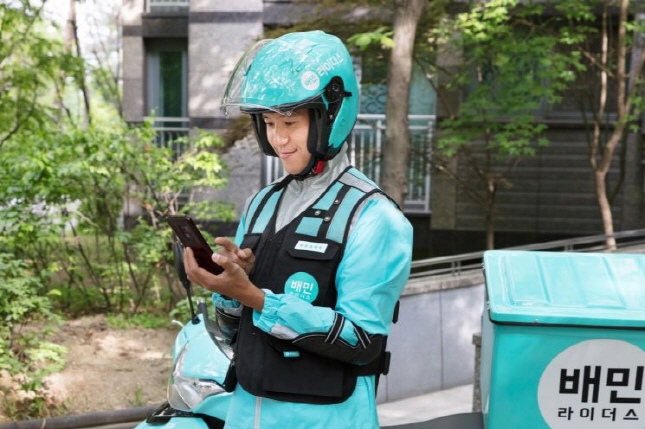 SEOUL, April 9 (Korea Bizwire) — At the height of the recent controversy over commission fees for food delivery applications, consumers are expressing divided thoughts on the matter.

Some worry the burden put on the self-employed with commission fees could be passed on to consumers, while others point out that the problem is only focused on the logic of business owners’ profits.

Some local governments are suggesting the possibility of developing food delivery apps at the public level, and even campaigns to place orders by phone are being made.

In a related development, some consumers are voicing the opinion that it is unfair to add the burden on self-employed people under these circumstances.

Meanwhile, there are consumers who are posting pictures confirming that they have deleted food delivery apps from their mobile devices.

In addition, there are those who raise concerns that higher fees will push up delivery food prices again, putting the burden on consumers.

On the other hand, some consumers are cynical about the controversy over food delivery apps.

In particular, consumers point to changes in the position of business owners who have been operating in a way that increases the burden on consumers, such as the introduction of delivery fees.

Some complain that it is absurd for business owners, who have been increasing the burden on consumers by raising prices and charging delivery fees under the pretext of labor costs, to suddenly turn themselves into victims.

Some consumers argue that it is hard to understand why business owners are upset now after having already passed delivery costs on to consumers.

There are also criticisms such as, “I heard that I pay delivery fees because of the delivery app commission, but it is the same even if I order by phone,” and “I do not care about who benefits from the delivery fee, but I only think about the advantageous side.”

One thought on “Mixed Response to Food Delivery App Controversy”