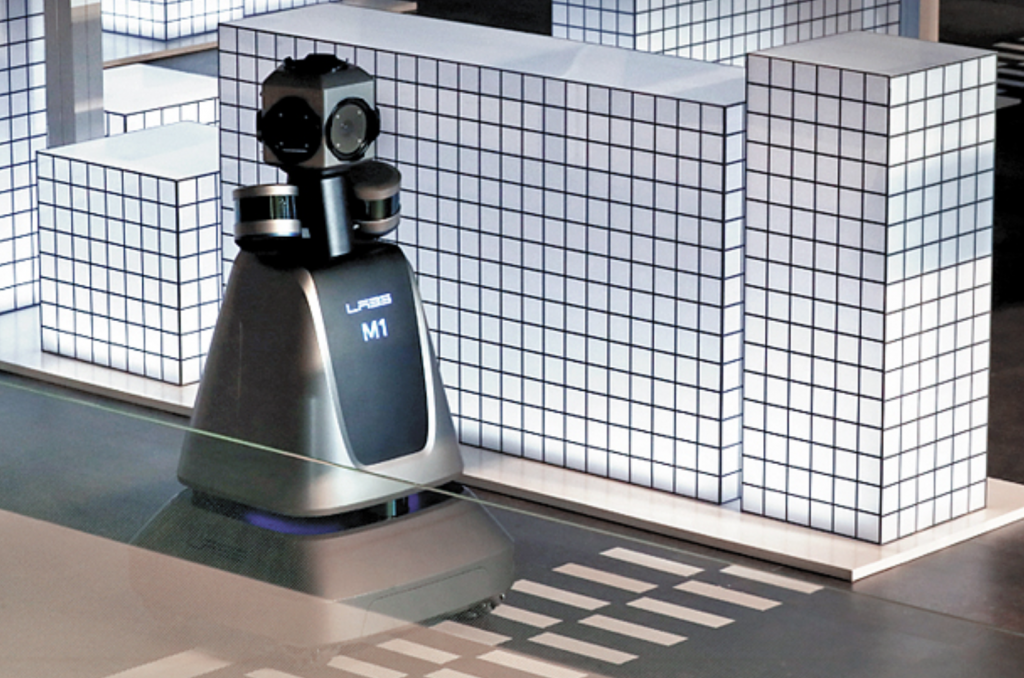 But it wasn’t the Naver autonomous vehicle that the tech giant was bragging about at the show, it was M1, an automated indoor mapping robot that is capable of 3D image processing using its laser sensors and cameras.

During the showcase Thursday, the robot glided through a maze built on stage, in an intriguing display that nonetheless left some of the participants, who expected a demonstration of the self-driving vehicle, puzzled.

According to Naver, its newfound goal is to provide a whole new level of consumer service using spatial information collected by its self-driving car and the M1 robot, and stray away from the two-dimensional, straightforward information – such as web search, photos, videos, maps, and news – that the company has been offering the public.

The possibilities are endless. For instance, a map could provide detailed 3D imagery of an indoor space, including shopping malls, airports or train stations. The data could also be used by an artificial intelligence search engine, which would provide the best driving route for a date with the finest real-time view, for example. 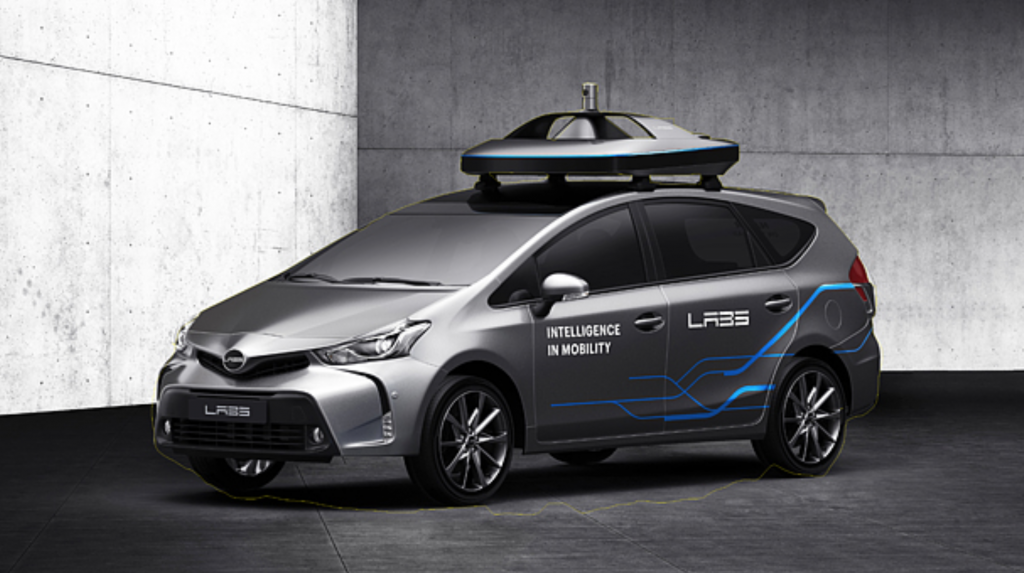 A vehicle, or a robot, with a capacity to gather such spatial information helps Naver better prepare for these services of the future. And if thousands of vehicles are equipped with the technology, real-time collection of massive amounts of data will be possible.

“What we’re trying to do is create value for consumers by offering a more intelligent service for the living environment,” said Song Chang-hyun, Naver’s chief technology officer and CEO of Naver Labs, the company’s research and development subsidiary.

“In the end, the M1 will establish the grounds for our next generation service indoor, while the self-driving vehicle does the same for the outside world.” 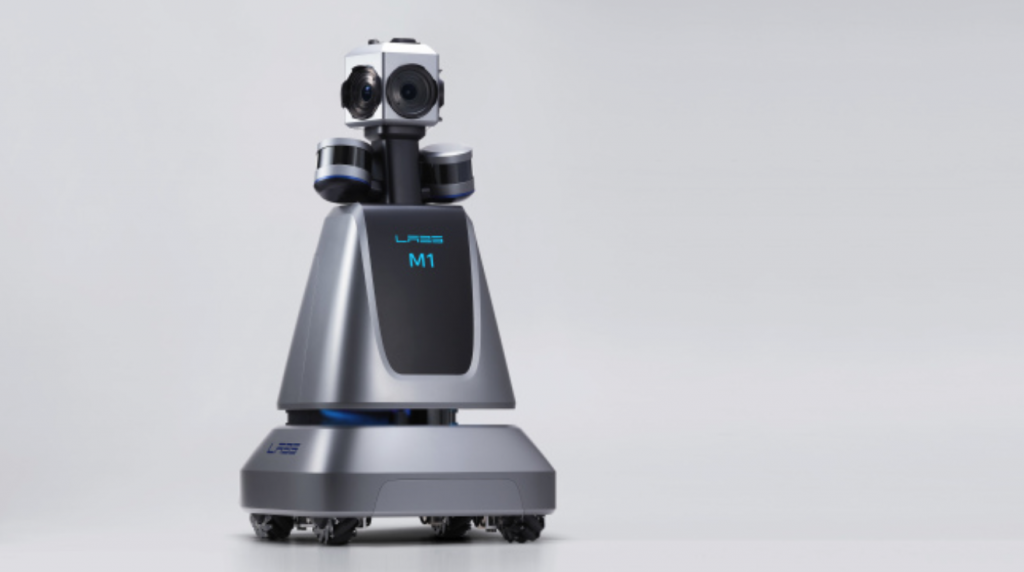