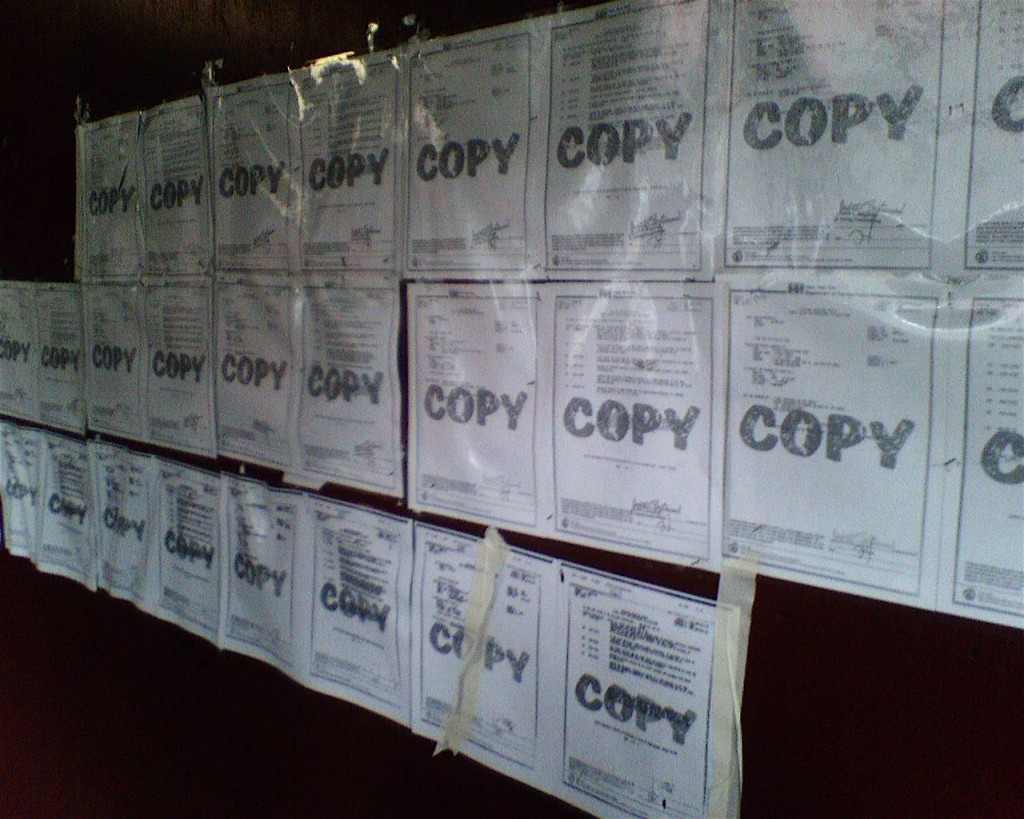 An official at Muhayu said, “Most theses and dissertations written in the past are stored in image files, which makes it hard to check for plagiarism. We believe our new software will help relieve that problem.”

“After the Education Ministry recently asked universities to strengthen their research ethics standards, many universities are busying introducing effective measures to combat copycats. As part of this, we are certain they will consider our product that can search for plagiarized sentences in graphic images,” he added.

The graphic search is available on Copykiller Channel and Copykiller Campus programs, both of which will be launched on November 1. Already, as many as 400 universities and more than a half of state-run research institutes are using previous versions of Copykiller program. Copykiller can check the degree of plagiarism by comparing 22 million documents and more than 3.5 billion web pages. For further information, visit the company’s website at www.copykiller.co.kr.