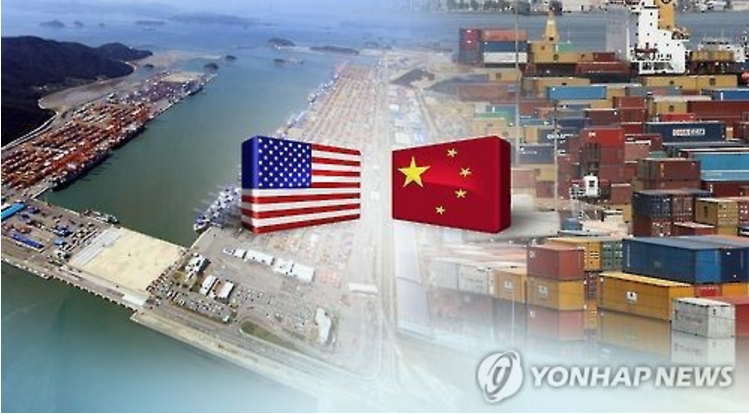 As of February, 23 restrictions are being imposed on Korean products exported into the US, and 13 in China. The number is up by 16 percent from the same time last year.

With world leaders like American President Donald Trump spearheading the rise of protectionism and anti-globalization sentiments, critics warn more import restrictions are on the way targeting countries that rely heavily on exports like South Korea.

Last week, the U.S. imposed an anti-dumping duty of 2.05 percent on Hyundai Steel and 1.71 percent on Dongkuk Steel after a preliminary ruling against South Korean industrial steel products.

Anti-South Korea sentiment is also growing in China over controversy surrounding the implementation of an American THAAD missile defense system. As U.S. forces began to deploy the system in South Korea today, more export restrictions from China are expected to be imposed on South Korean products.

The latest victim of China’s economic retaliation over the deployment of THAAD is South Korea’s fifth-largest conglomerate, Lotte. The company’s websites became the target of cyber-attacks allegedly launched in China, with 39 Lotte Mart branches in China under temporary business suspension after Lotte agreed to sell one of its golf courses to provide a site for the controversial missile defense system.

Speculation is also growing that the threat of protectionism could come in the form of non-tariff barriers, which are outside the scope of international trade law.

“The government and export trading companies need to work together and stand up to unfair duties and tariffs, but at the same time, we need to find a way to cushion the possible economic damage on our economy caused by protectionism,” said one trade expert.

China and the U.S. are South Korea’s biggest export destinations, with South Korean exports to China estimated at $142 billion and America at $70.1 billion in 2014, according to a report by the Observatory of Economic Complexity.

According to KITA, thirty countries have 181 import restrictions against South Korea.