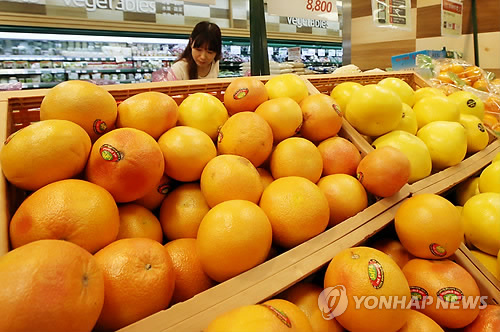 SEOUL, Feb. 17 (Korea Bizwire) — Grapefruits are the new trendy import among Koreans right now. According to the Korea Customs Service, 19,491 tons of grapefruits were imported to Korea last year, which is an increase of 68.3 percent from 2013. Compared to 2009, the import amount and the import value increased 240.5 percent and 266.5 percent respectively over the three years. The import volume of grapefruits has increased threefold over the last five years, reaching the record high figure.

Grapefruits were first introduced in Korea as a ‘fat-burning’ diet food among young women, but are now consumed by individuals of all ages. Homeplus is even offering Lunar New Year gift boxes of grapefruits, while Lotte Mart is offering gift boxes of Israeli grapefruits. 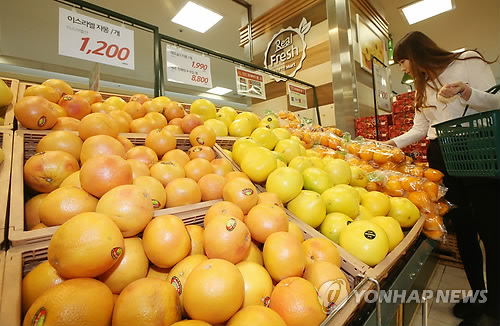 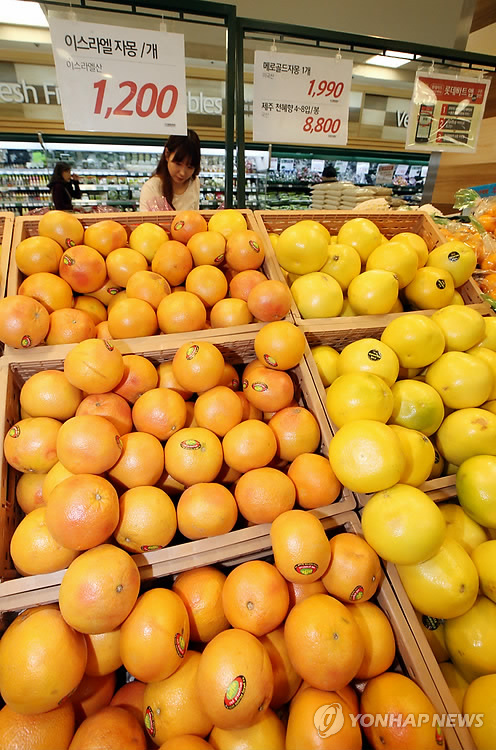