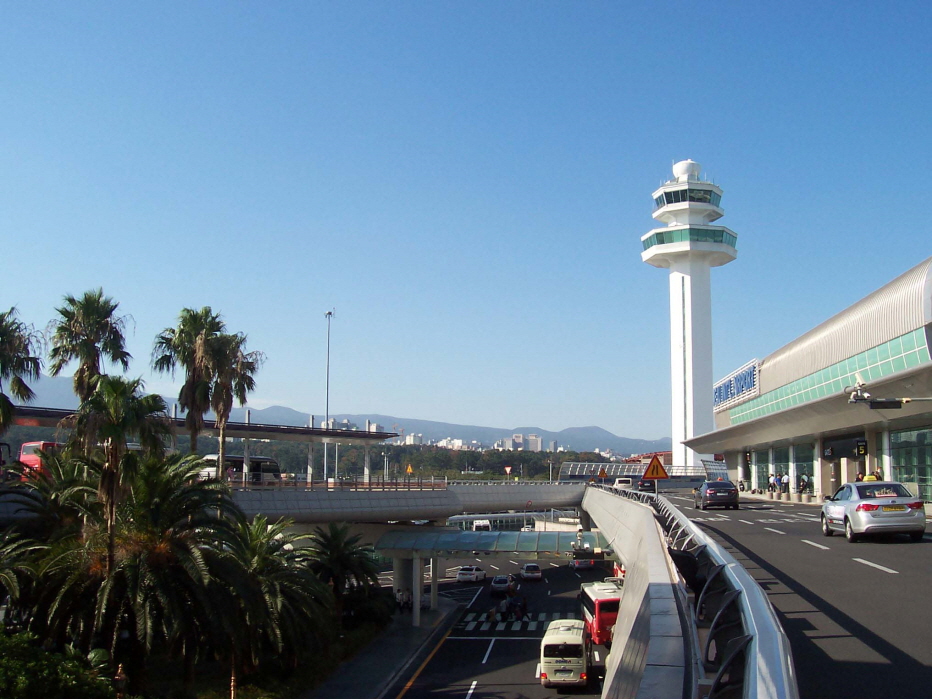 The growing popularity of Jeju Island off South Korea’s southern coast and a sharp surge in demand for low cost carrier flights has made it imperative to increase air traffic capacity on Jeju, the Ministry of Land, Infrastructure and Transport said.

The new one-runway airport will cost 4.1 trillion won (US$3.54 billion) and will be located on the southeastern side of Jeju between the city of Seogwipo and Seongsan. Its runway will be 3,200 meters long and 60 meters wide that will allow it to handle the largest passenger jets, including the A380 super jumbo.

The island is currently served only by Jeju International Airport, located on its northern shores, but its infrastructure will not be able to handle the expected rise in flights down the road. Studies have shown the airport, with one 3,180-meter-long runway that is 45 meters wide, and a rarely used 1,500-meter-long strip, will reach its full capacity in 2018.

The ministry had weighed the option of greatly expanding the current airport, closing Jeju International and building a completely new airport with two runways, or building a second airport at a separate location.’

“Taking into account the cost, impact on the environment and public opinion, the third option was accepted after extensive reviews,” the ministry said. “Expanding the existing airport would cost 9.4 trillion won and pose environment challenges due to the need to reclaim land from the sea, while closing it down entirely is opposed by residents of Jeju City.”

The ministry added that the new airport will not impede safe operations at Jeju International and weather conditions at the site of construction have been deemed favorable for flights. It said building an airport in the sparsely populated region of the island will have relatively less fallout in terms of damaging the eco-system and save the government money in terms of compensating existing residents.

“Overall, compared to other candidate sites, Shinsan-ri offers many advantages,” the ministry said.

With the decision made, preliminary feasibility studies on the plan will kickoff within the year, with the design to be drawn up as soon as possible.

The ministry said if all goes according to plan, construction will start in 2018 and be completed in 2024, with the new airport to be operational by 2025, when passenger traffic to the island could hit 39.39 million.