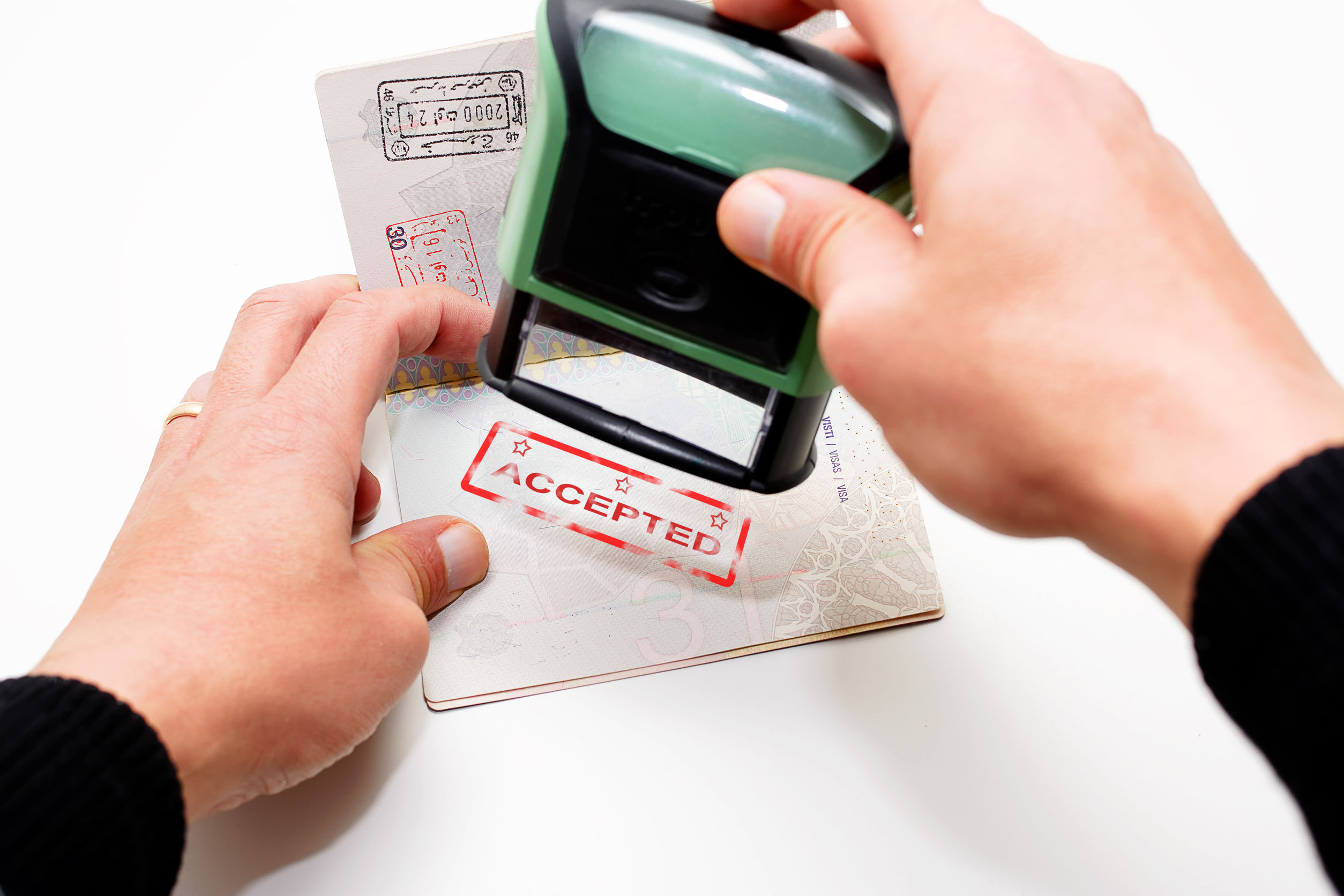 The Ministry of Justice said it will share all of the tax information of foreign residents here in South Korea with the National Tax Service and the Korea Customs Service.

Starting in May, immigration offices will be able to see the tax payment history of every foreigner who applies for a visa extension and reject the request if the person has a tax default.

A total of 180 billion won (US$158.9 million) of taxes are in arrears by non-South Korean nationals as of April, according to the government.

“The government agencies join hands to reduce tax arrearage by foreign residents and will help establish justice in taxation at large,” the justice ministry said.