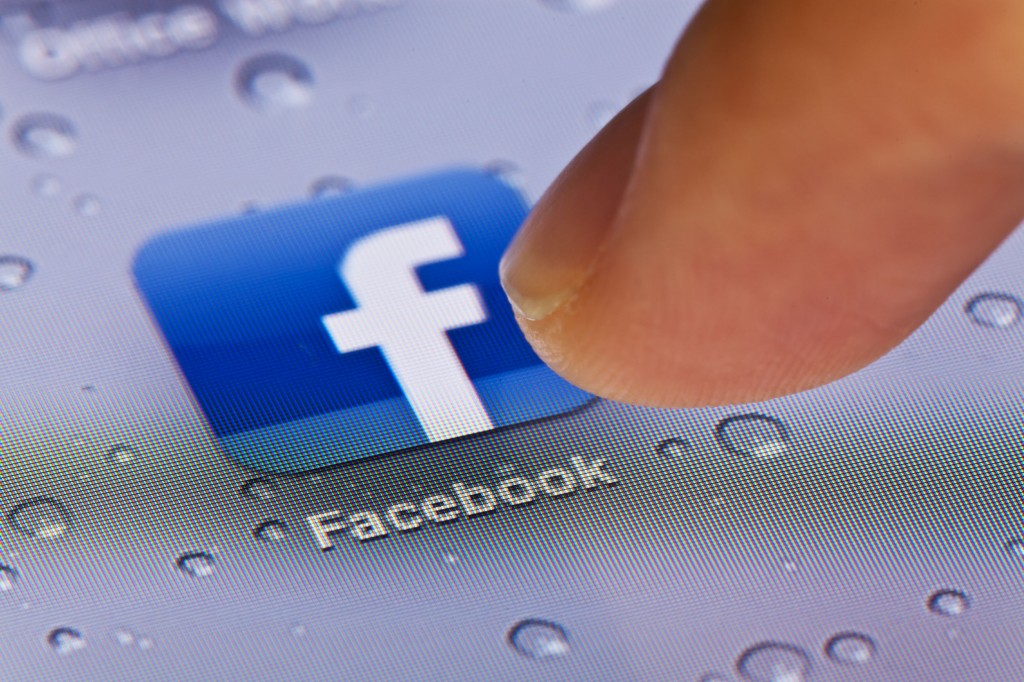 SEOUL, May 12 (Korea Bizwire) – South Koreans spent 5.6 billion minutes on Facebook last month, topping the list amongst all social media apps, according to the latest report from WiseApp. The app analytics company based its study on 23,663 Android users in the country, excluding iPhone users.

Teens and 20-somethings were dominant users of Facebook, while 40-somethings and above preferred Band as their primary social networking medium.