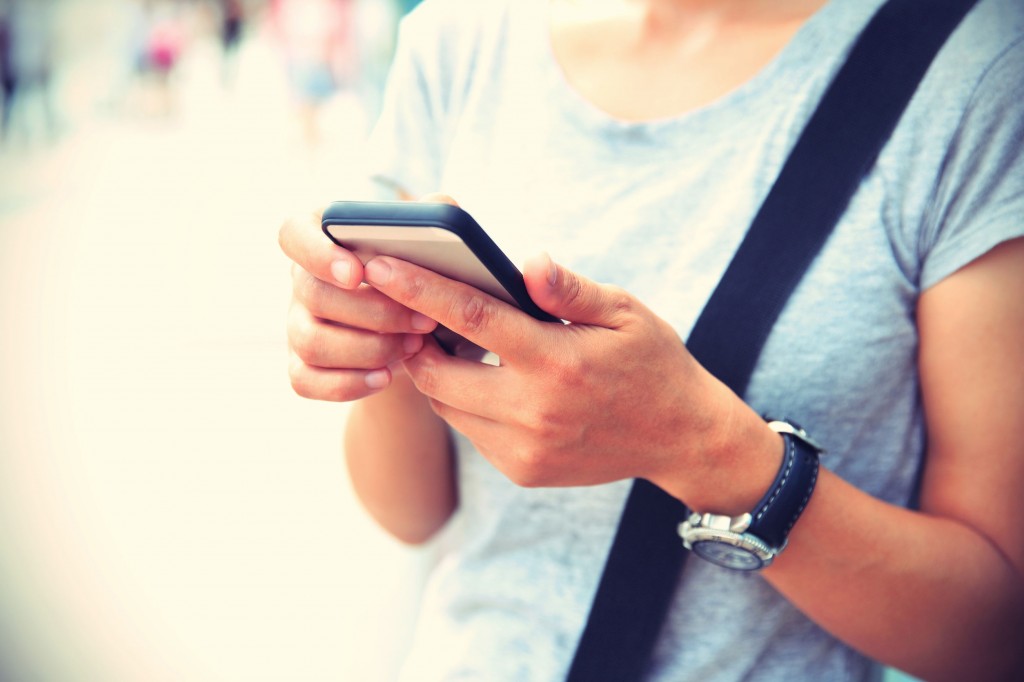 SEOUL, Dec. 19 (Korea Bizwire) – South Koreans pride themselves on the world’s highest smartphone penetration rate at 96 percent. So which social networking platforms are most popular among Korean smartphone users?

According to a recent study by market research firm Nielsen Koreanclick, 91.7 percent of mobile device users (Android smartphones only) made regular use of at least one social networking platform, as of October of this year.

The four most popular services were Facebook, Instagram, KakaoStory (Facebook-like app from Kakao), and BAND, a group-based social networking platform.

To no surprise, Facebook was dominant among teens and those in their early 20s. The study revealed that 66.7 percent of Android smartphone users aged 13 to 18 and 61 percent of those from 19 to 24 were Facebook users. These two age groups dedicated 34 percent and 29 percent, respectively, of their time spent on social networking to Facebook, the data noted.

With Instagram operating under Facebook’s umbrella since 2012, the two apps also showed the highest rate of overlapping users among younger audiences, with 49 percent of Facebook users also using Instagram, and 84 percent vice versa.

In contrast, smartphone users in their 40s and 50s were most loyal to BAND and KakaoStory, with more than half of them using either, or both, of the services.

Users in their 40s and 50s were key users for BAND, dedicating roughly 67 percent of their social networking hours to the service, and using the app at least 15 days in a given month. Nielson pointed to BAND’s clear service purpose, which is to facilitate communication between specific groups of people with particular interests.

Meanwhile, although Facebook was most popular among smartphone users in their late 20s and those in their 30s, the amount of time users in these age groups devoted to social networking was more evenly distributed amongst the four services.

“Compared to last year, those in their 40s and 50s showed a similar rate of growth in terms of the amount of time spent on SNS, indicating continuously growing popularity of social media platforms (among older age groups),” said Nielson.