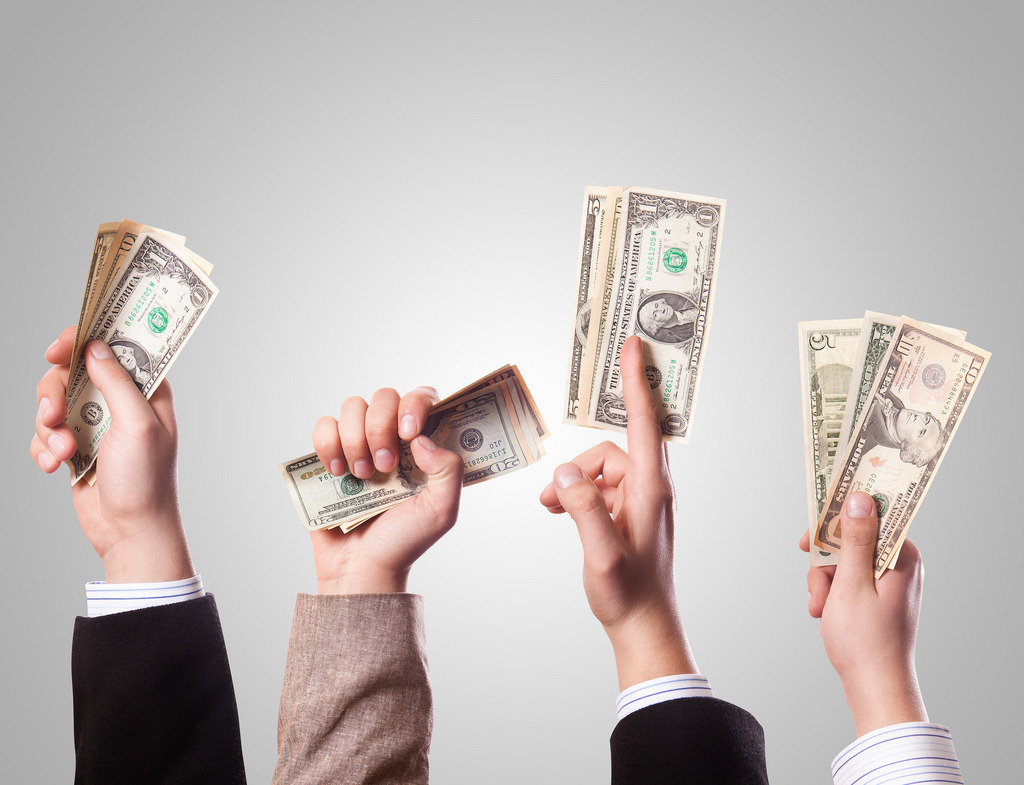 The incentive program was initiated to encourage foreign investment in 2004 when investment was yet to be full-fledged. (image: 401(K) 2012/flickr)

SEOUL, Oct. 21 (Korea Bizwire) – In bringing about opposite results for its program to attract more foreign investment, the Korea Trade-Investment Promotion Agency (KOTRA) turned out to have given half of its incentives none other than to its employees, rather than granting it to the eligible outside candidates.

According to National Assemblyman Lee Chae-ik in the Trade, Industry & Energy Committee, who analyzed documents submitted by KOTRA, the state-run trade promotion organization awarded 292 people the incentive made for individuals to attract foreign investments, worth 673 million won (US$655,000). In fact, 143 of the 292 beneficiaries, accounting for 49 percent, belonged to Invest Korea and its overseas branch offices.

The revelation left the public dumbfounded since Invest Korea is the subsidiary organization that KOTRA launched primarily to invite foreign companies to Korea. The main job of its employees is not only to assist Korea’s exporters in setting foot in the global market, but to support foreign companies’ investment into Korea.

Even the selection process did not sound fair. The procedures for selecting incentive winners were threefold: any contributor to foreign investments or project manager can apply for the award program; the reviewing committee at KOTRA selects candidates; finally, the committee for incentive-offering review finalizes the award winners. The truth, however, is that most of the committee members, even the chairman, are KOTRA’s employees.

“I am doubtful whether it is ethical KOTRA offers an incentive to its own employees whose very job is to promote foreign investment. What’s more problematic is that the selecting committee mostly consists of its inner circle,” National Assemblyman Lee said.

The incentive program was initiated to encourage foreign investment in 2004 when investment was yet to be full-fledged. However, it ended in 2013 because it was considered the investing and promoting activities had been run effectively and also the fairness of the award process provoked controversy.