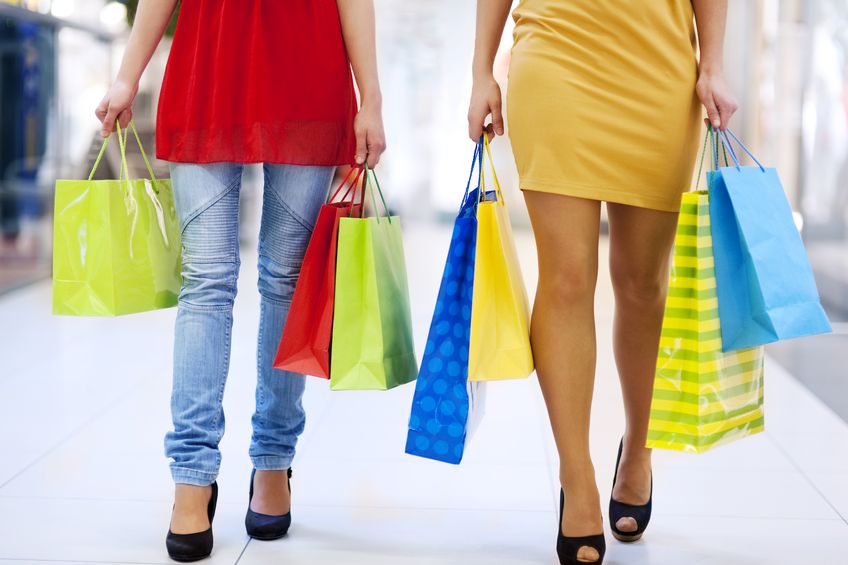 According to McKinsey, the three power consumer groups in America have increased their consumer spending even during the recession following the 2008 global financial crisis.(image: Kobizmedia/Korea Bizwire)

SEOUL, July 21 (Korea Bizwire) – In the United States, the world’s largest consumer market, baby boomers, Hispanics, and millennials, have fast emerged as the three most power consumer groups. The Korea Trade-Investment Promotion Agency recommended to Korean consumer goods exporters that they must come up with marketing strategies that take into account these changes.

In a recent report “How to Profit from America’s Most Important Consumers,” the state-funded trade and investment promotion organization said this, based on an analytic framework borrowed from a 2013 report by McKinsey & Co. According to McKinsey, the three power consumer groups in America have increased their consumer spending even during the recession following the 2008 global financial crisis.

For example, baby boomers who were born between 1946 and 1964 comprising about 26 percent of the total U.S. population as of 2010 have the highest disposable income among any other age groups, with 60 percent of wealth in the whole country.

Their annual consumer spending is estimated at US$2.3 trillion. No longer flummoxed by new high-tech electronic appliances, they are skilled navigators of the Internet on the desktop computer and smartphone. They open up their wallets readily if it is for the sake of their health and good appearance.

The baby boomers are also generous grandparents, spending as much as $52 billion for their small ones’ toys, clothing items, and learning purposes. Even toy retailers such as Fisher-Price and Toysrus have created separate sections for grandparents and recommend toy items depending on the gift recipient’s age. In addition, Toysrus offers a 20-percent discount to those guests with an AARP (American Association of Retired Persons) membership card.

Hispanics, or those immigrants from Spanish-speaking countries in Latin America, are another power consumer group that Korean consumer goods producers must pay close attention to. Accounting for 16.3 percent in the total population, their annual aggregate consumer spending is estimated at $1.2 trillion.

Given the consistent inflow of immigrants from the south and a high birthrate, Hispanics’ share in the total population is projected to rise to 30 percent by 2060. With it, their spending power will rise accordingly. 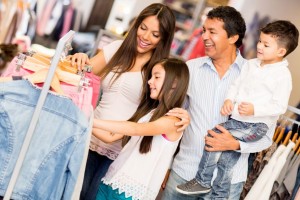 Hispanics, or those immigrants from Spanish-speaking countries in Latin America, are another power consumer group that Korean consumer goods producers must pay close attention to. (image: Kobizmedia/Korea Bizwire)

The characteristics of Hispanic consumers such as highly sensitive to vogue, emotional, and taking relationships with family and friends seriously are reflected in their consumption pattern as well. They tend to prefer brand goods, while enjoying shopping venues that can satisfy all their sensory needs. They also like to ask around what’s hot through social networking tools as well as word of mouth before deciding to buy an item.

Finally, the so-called millennial generation is emerging as a powerful consumer group. Born between the early 1980s and the late 1990s, the youths in their 20s and early 30s comprise 23.5 percent of the total American population. Their total annual spending is estimated at $1.3 trillion, but their spending power will grow as they mature and earn more income.

They are highly familiar with digital devices and are connected 24/7 with the Internet. They take corporate social responsibility very seriously and tend to purchase goods that are consistent with their belief and value. Unlike any other older consumers who rely on expert advice before buying a big-ticket item, they tend to rely on advice of family and friends.

Choi Hyun-phil, KOTRA’s manager in charge of industrialized markets, said, “In the future, the impact of these three consumer groups will rise further. Korean companies need to look into the consumption patterns of these groups and come up with products and services that can satisfy their needs.”