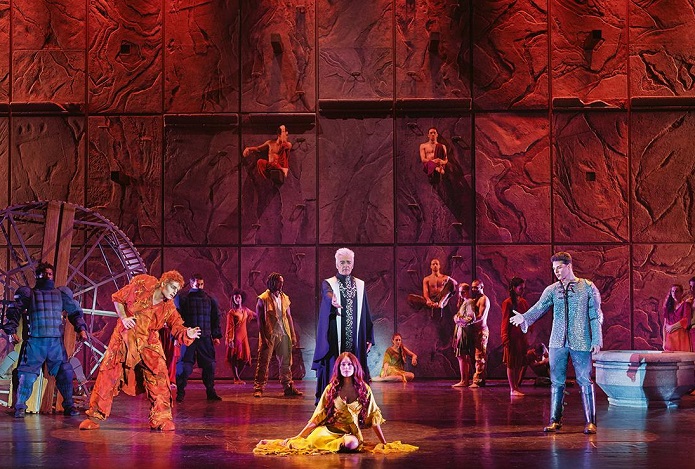 SEOUL, Oct. 13 (Korea Bizwire) — Blockbuster musicals will go on stage in the coming months to lure fans to auditoriums that have been half-empty for months due to anti-virus guidelines.

It is the first show produced by its original French crew in South Korea since 2015.

Its French cast and staff will go through a two-week mandatory self-quarantine later this month before staging the musical based on the novel of the same name written by Victor Hugo.

They will perform the new 2018 version of the show, celebrating its 20th anniversary, featuring upgraded costumes, choreography and lights.

Since its global premiere in 1998, the show has attracted 15 million theatergoers from 23 countries.

At the same time, the international production of the Tony Award-winning “Cats” has extended its Seoul run for a month to December on its sellout popularity.

The West End musical was originally to be staged from Sept. 9-Nov. 8 at the Charlotte Theater in eastern Seoul, the first original cast show in South Korea in five years. 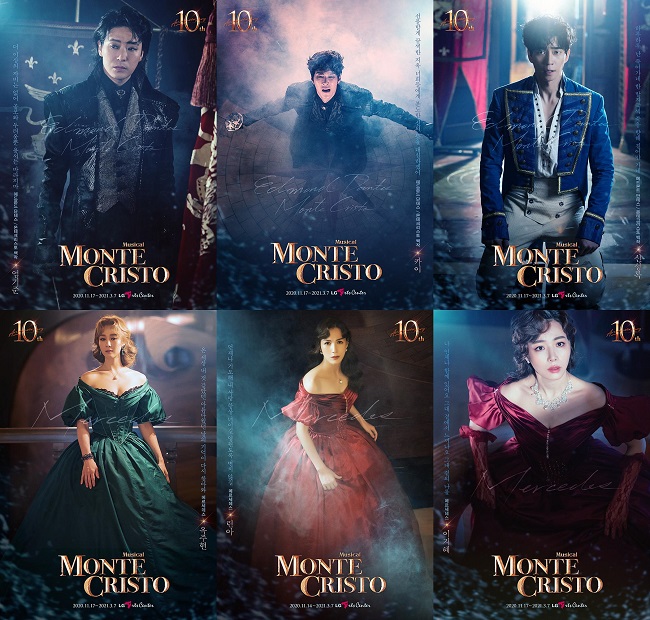 “The Count of Monte Cristo,” a Korean adaptation of the Broadway musical based on the 1844 novel of the same name by Alexandre Dumas, will also go on stage from Nov. 17 at LG Art Center in southern Seoul.

Theatrical stars Um Ki-joon, Shin Sung-rok and Ock Joo-hyun will star in the musical regarded as one of the most popular musicals in the country since its South Korean premiere in 2010.

Opening on Dec. 18, “Man of La Mancha,” a story of the mad knight Don Quixote, will be one of the most anticipated shows of the winter season thanks to its lead actor Cho Seung-woo.

Cho is one of the most bankable stars on the South Korean musical scene, starring in a number of hit shows like “Jekyll & Hyde.”

Insiders expect that the upcoming shows will help musical theaters bustle with fans, coinciding with the eased social distancing guidelines this week.

Local productions lowered seating capacity at shows or canceled their schedules during the summer peak season due to tightened anti-virus restrictions imposed in mid-August.

According to the Korea Performing Arts Box Office Information System (KOPIS), the total ticket sales of musicals reached 3.4 billion won (US$2.96 million) from Aug. 16-Sept. 1, down 64 percent from the same period last year.