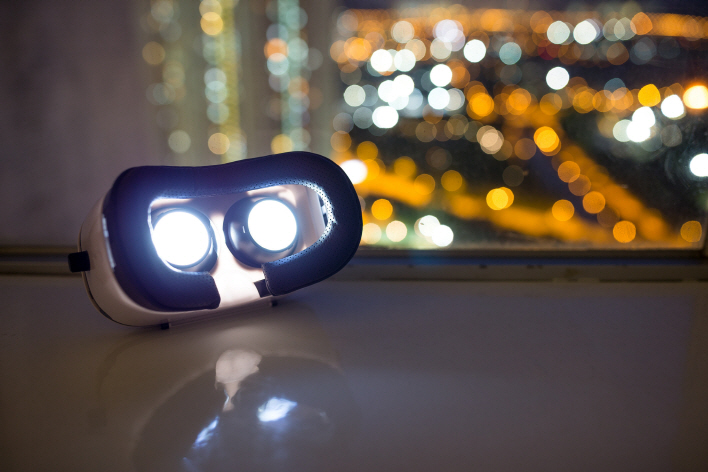 SEOUL, Oct. 8 (Korea Bizwire) — As a flood of theme parks and gaming centers featuring virtual reality (VR) content have been attracting customers, a new survey highlighting the interest in VR content by the mass public was published yesterday.

According to the market research firm Embrain, 81.3 percent of 1,000 adult respondents between the ages of 19 and 59 surveyed in August said that they were “interested in VR content.”

Of all respondents, 80 percent agreed that “VR technology may become popular with the mass public in the near future,” and 71.6 percent said they wanted to enjoy VR content in their own homes.

In addition, 79.6 percent agreed that VR experience stations would become a new segment of entertainment culture, while 39.2 percent noted that they had visited such an experience center before.

Another 55.7 percent of respondents said that an increasing number of their friends and acquaintances had visited VR experience centers recently.

Embrain explained that most of the interest was coming from the younger population, with 80.5 percent of respondents in their 20s, 70.9 percent of those in their 30s, and 54 percent of the population sample in their 40s showing significant interest in VR games.

In addition, movies and other visual VR content was popular with respondents following VR gaming.

Meanwhile, there were also many respondents who pointed out the limitations of VR content, as 74.1 percent of all respondents said that there was a lack of VR-friendly content readily available in light of the rise in VR experience facilities, and 61.3 percent of the sample population also expressed worry that VR-technology would be used to produce adult content.