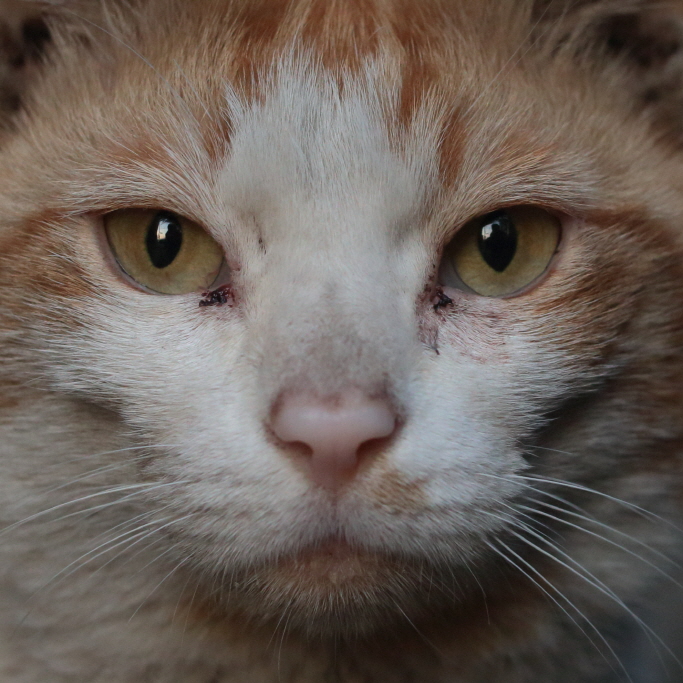 GIMHAE, Jul. 19 (Korea Bizwire) — As the number of single-person households and the number of people who “eat alone” and “drink alone” are increasing, the population of companion animals has reached the 10 million mark.

The “Viewpoint of a Cat” in Gimhae, South Gyeongsang Province, is a special relay exhibition that takes the new living trend into consideration.

Ten artists present a variety of visual approaches to the culture of companion animals living with urbanites in 120 pieces of work. 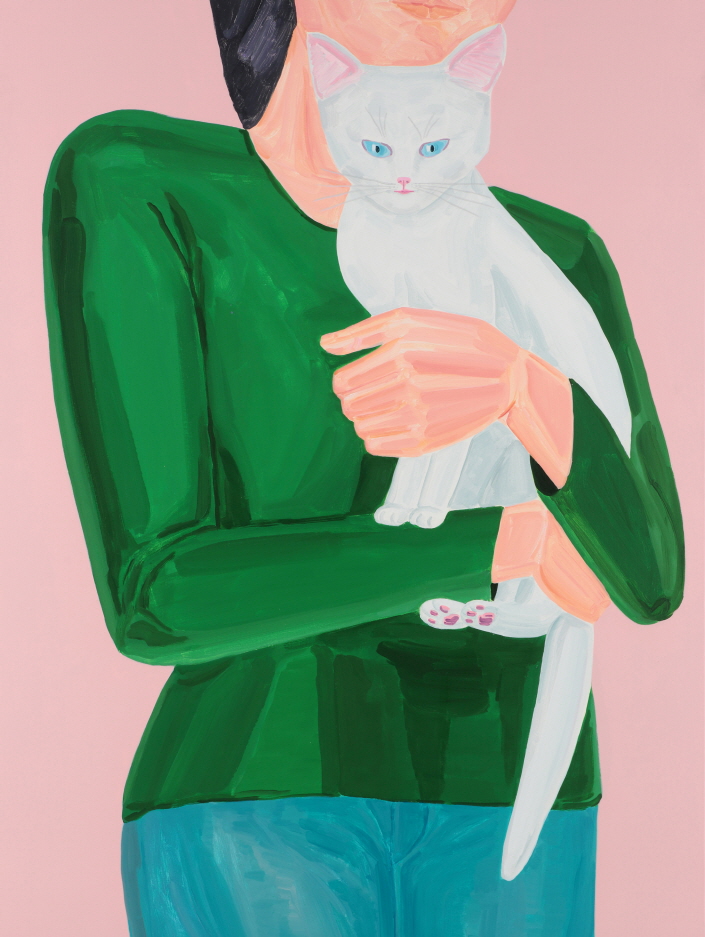