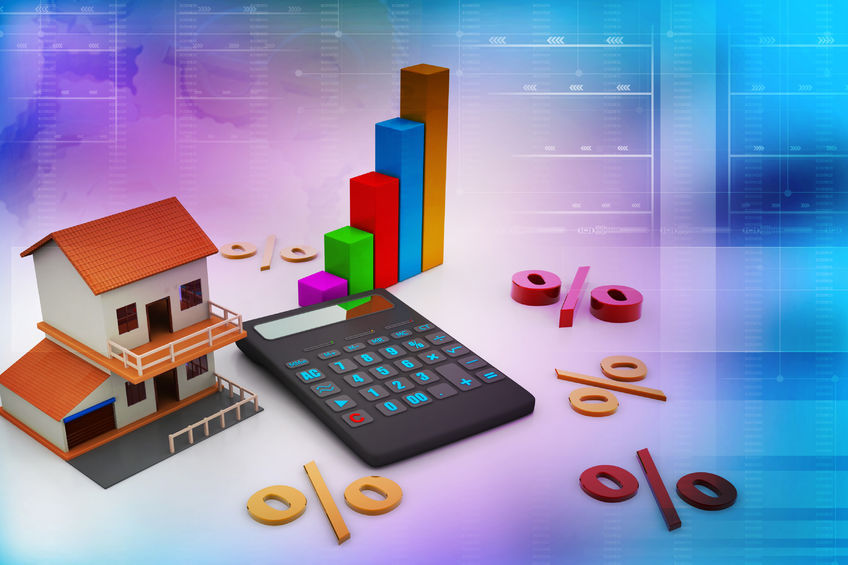 Beneficiaries will have their current interest-only or variable rate loans converted into a 2.65 percent, on average, fixed rate loan for a 10, 15, 20 or 30 year term, without paying any cancellation fees. (image: Kobiz Media / Korea Bizwire)

SEOUL, March 23 (Korea Bizwire) — A special financial service that converts a variable rate loan into a fixed rate loan will be launched by 16 Korean banks on March 24, as part of the Korean government’s efforts to mitigate household debt.

However, each branch is expected to offer the service to an average of only seven people, as the scope of the first phase of the program is limited to a total of 5 trillion won (US$ 4.48 billion).

Anyone with an interest-only or variable rate housing loan for a property worth less than 900 million won (US$ 807,000), and with a loan term of more than one year will be eligible to subscribe to the service.

Beneficiaries will have their current interest-only or variable rate loans converted into a 2.65 percent, on average, fixed rate loan for a 10, 15, 20 or 30 year term, without paying any cancellation fees. Current interest rates for housing loans in Korea are around 3.5 percent.

In addition to what appears to be insufficient allocation on the part of the government, LG Economic Research Institute released a report on March 22 saying that middle to high-income families will be the main beneficiaries of the program, while low-income families will stay away from the new service.

Beneficiaries of the service will have to pay off more of their principle monthly, as they are released from paying interest rates. The institute said that the government’s new scheme would not contribute to the alleviation of housing loan burdens among low-income families.