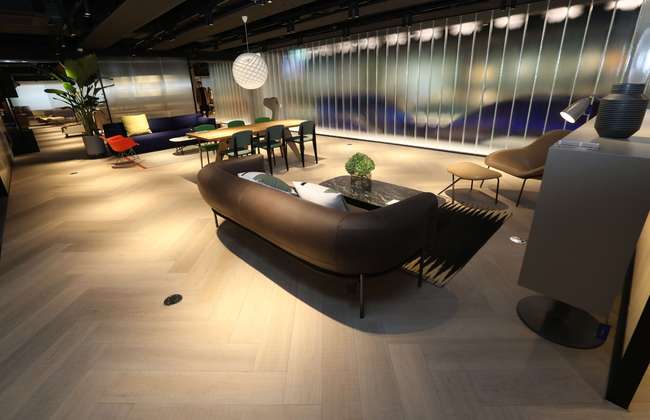 SEOUL, Nov. 30 (Korea Bizwire) — Big-spending customers are a prime target for car companies, luxury brands, department stores and most other businesses as their purchasing can make up a huge portion of their revenues.

South Korea’s department stores are elevating their VIP shopping experience by refurbishing their outlets, expanding their VIP concierge services and arranging tailored cultural events in an apparent push to shore up their profitability amid a sluggish economy.

The new shop is its 12th global location, adding Seoul to a list of cities that includes London, Paris and Kyoto.

“The Conran Shop will be the country’s most expensive lifestyle retailer,” said Jeong Hae-mi, a Lotte Department Store official, expressing hope that the British luxury retailer can grab the attention of picky top-spending customers in the region.

The store is located on the first and second floors of the annex building, an unusual move, as the first floor of local department stores has traditionally been occupied by cosmetics and low- to mid-range accessories brands.

Occupying a 3,305-square-meter space, the shop brings together over 300 designer brands, ranging from Fritz Hansen to Tom Dixon, with products such as a sofa priced at 10 million won (US$8,480) and a dining table for 30 million won.

Galleria Department Store opened an exclusive VIP clubhouse for its highest-spending customers in the central city of Daejeon last month. Only those who spend more than 40 million won a year at the department store are allowed to enter the building.

“Maison Galleria,” located in a five-story building in downtown Daejeon, separate from its main building in the city, offers a cafe and a space that hosts regular cultural and entertainment-themed shopping events on a reservation basis for loyal customers.

It is the first time a local department store has opened a VIP space outside of a main building. 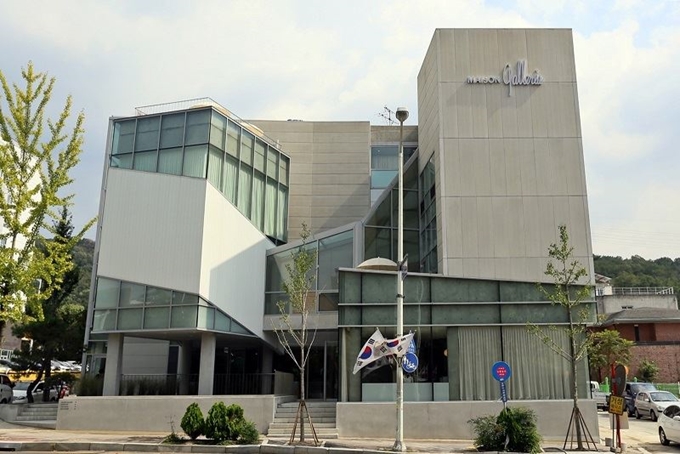 Department stores are also revamping their luxury brand stores by, for instance, opening pop-up stores to offer a more exclusive and personalized shopping experience, like a hotel concierge service.

Hyundai Department Store, another major player, is undergoing major renovations of its luxury brands, including French luxury house Hermes, at its Apgujeong outlet in southern Seoul.

Hermes’ two-story store, which is scheduled to open early next year, will target a luxury clientele who prefer personal styling appointments and meet-the-designer events, the company said.

Shinsegae Department Store has also changed its VIP rating system to include more potential spenders, mostly in their 20′s, by offering special benefits that include valet parking, discounts on all purchases and access to VIP lounges where they can get free coffee.

In 2017, Shinsegae added another VIP customer group for people spending more than 4 million won a year, a decision it hopes will attract younger customers with high purchasing power.

“Acquiring luxury clientele in their 20s and 30s means we can secure revenues from both the present and the future, as young customers are most likely to shop at the same store even when they reach their 40s and 50s,” said Lee Sung-hwan, an official at Shinsegae Department Store.

The number of customers in this spending category increased 79 percent on-year in 2018, with 66 percent of them in their 20s and 30s, the company said.

Combined sales at Lotte, Shinsegae and Hyundai department stores decreased 5.6 percent in September compared to a year earlier, while sales of luxury brands jumped 14.7 percent on-year, according to data from the Ministry of Trade, Industry and Energy.