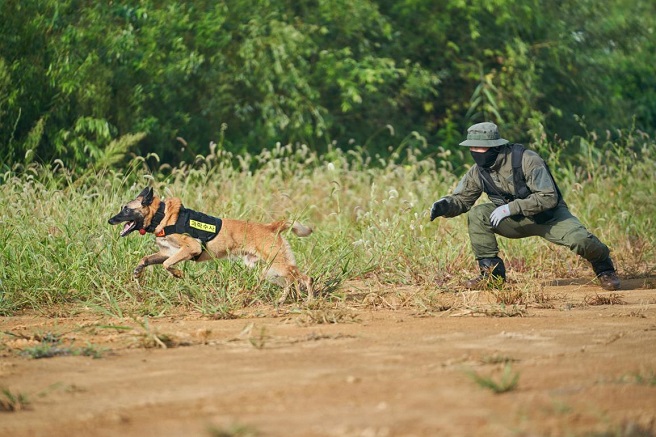 Detection dogs are specially trained to uncover perpetrators or evidence in a crime scene by following various scents. 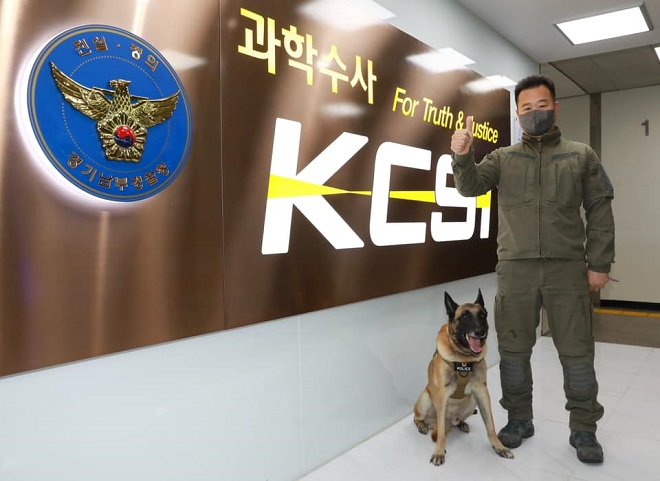 Last year, the dog successfully tracked a criminal accused of murder to a small hill in Anseong.

In July of this year, the dog found a senior citizen suffering from dementia who went missing in Boryeong, South Chungcheong Province, near the foot of a mountain. 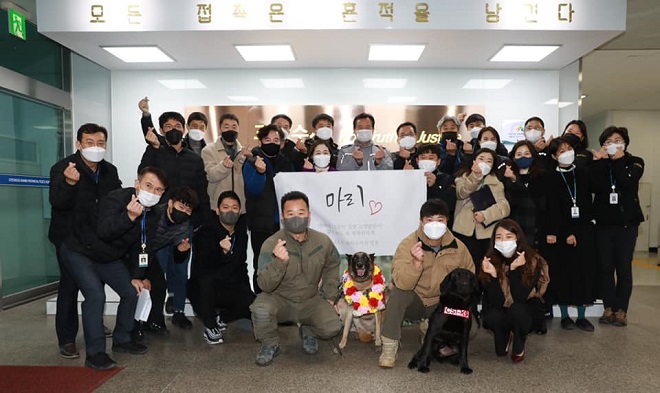