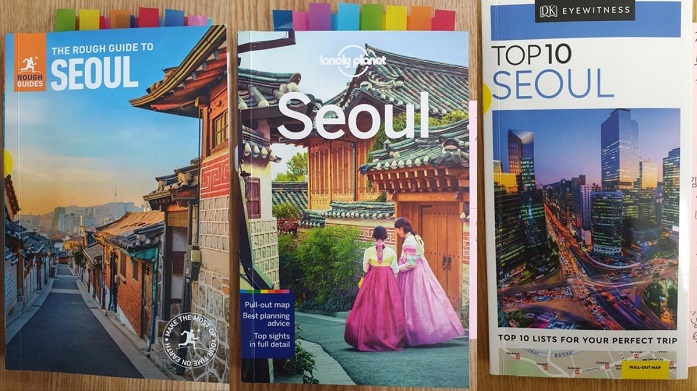 The Voluntary Agency Network of Korea (VANK) recently collected and analysed the newest editions of guide books on Seoul from major publishers around the world.

The results showed that the guide book published by Rough Guides contained 81 errors, compared to 19 errors for the Lonely Planet guide and 30 errors for a guide from Dorling Kindersley.

‘The Rough Guide to Seoul’, published by Rough Guides, wrongly introduced Seoul’s public transportation system by stating that “cash is no longer accepted on most buses.”

The same guide book also erroneously explained that Korean beer had a bad taste, largely due to “the dubious preservatives used to lengthen the drinks’ lifespan.”

DK Eyewitness Travel Top 10 Seoul made false remarks about kimchi. “The outside world might think of kimchi as Korea’s national dish, although in reality it is only a side dish,” the guide book said. 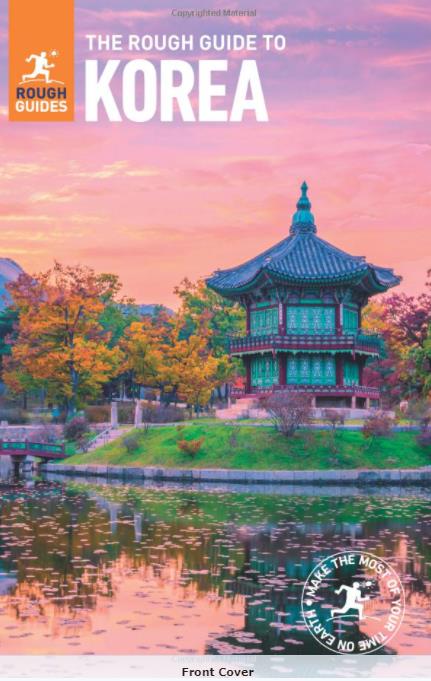