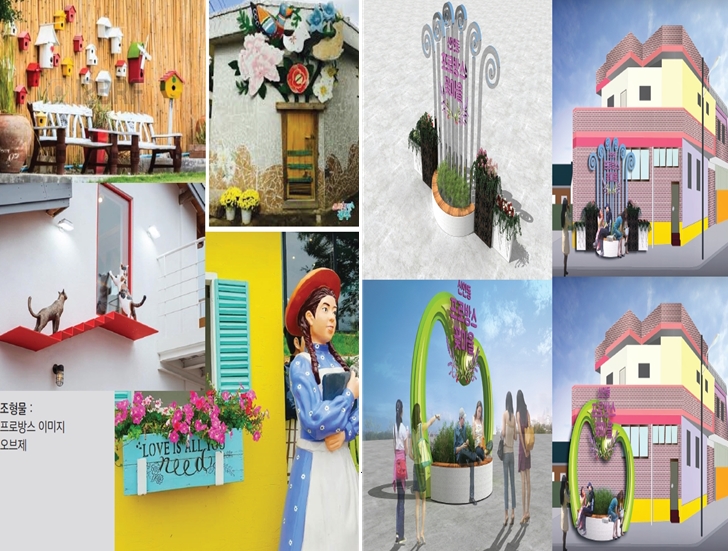 GWANGJU, Aug. 20 (Korea Bizwire) — The Buk-gu municipality in the city of Gwangju announced plans yesterday to transform the entire neighborhood of Jasan-ro, 15 beon-gil in Sinan-dong to feature small but charming village streets, the likes of alleyways found in the popular region of Provence in the south of France.

Although the floating population of the neighborhood of Sinan is high, 80 percent of the buildings in the area are more than 30 years old. And with the district lacking development, urban sprawl has become severe.

The local government of Buk-gu in conjunction with a committee composed of local residents has decided to turn the area into a place enjoyed by both residents and visitors via painted walls, flower paths, and three-dimensional artwork, all to be completed by early September.

The dull walls of alleyways will be colored in pastel murals, each telling a story and creating an ambience of European-style uniqueness.

Throughout the village, art installations will be set up in addition to a photo zone that will help promote the village.

In addition, eco-friendly materials will be used to create a fenced vegetable garden while paths and walls will be decorated with flowers. 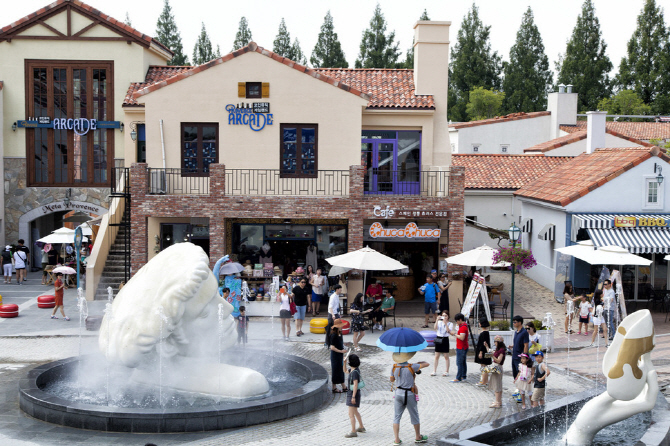 After the neighborhood is refurbished next month, the community committee will develop the area into a tourist attraction by collaborating with nearby villages that have undergone similar transformations.

Moon In, who heads Buk-gu’s municipal government, said that the district will continue to support its residents so that they can nurture their capacity to think about and take care of their own neighborhood issues.