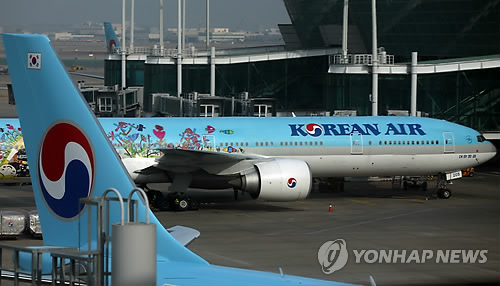 In the face of intensifying competition from low-cost carriers and foreign airlines, its number of passengers using international flights dropped for the second straight year in 2014. The drop led to a fall in its market share. Korean Air held a 29.2 percent share of travelers on international flights last year, the first time that it dropped below the 30 percent mark. 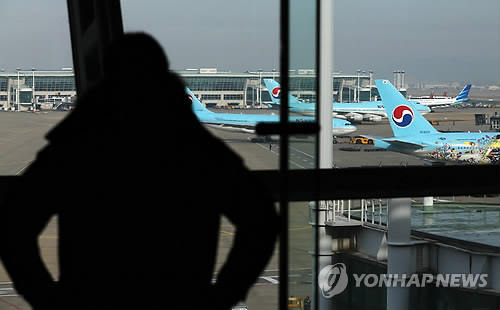 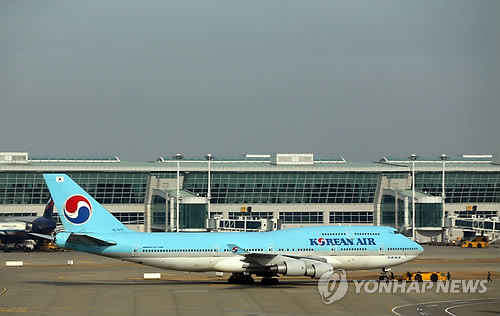