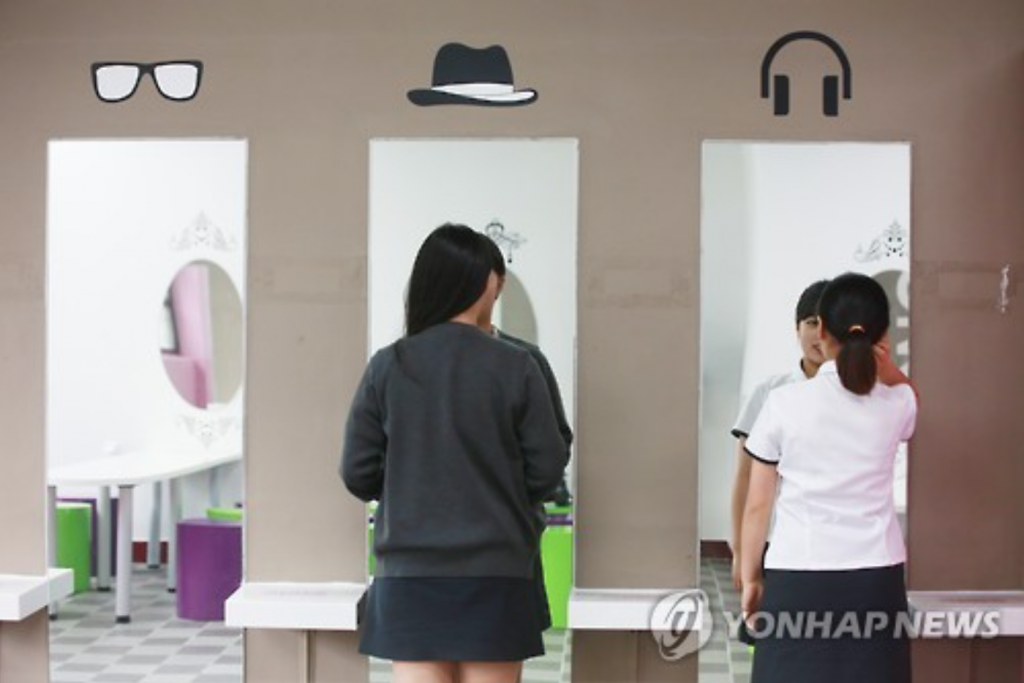 Some students sometimes choose schools that are more lenient with makeup rules, which are slowly seeing an increase in number in Korea. (image: Yonhap)

CHEONGJU, South Korea, March 14 (Korea Bizwire) – Although regional educational offices leave rules regarding use of makeup at the discretion of individual elementary, middle and high schools, students are still restricted in terms of their makeup choices at many Korean schools.

“Our school guidelines don’t specify the individual cosmetics products allowed or banned,” said Huh, 52, who teaches at a girls’ high school in Cheongju. “Given the vast variety of makeup items nowadays, male teachers particularly have a tough time differentiating between different cosmetics products and enforcing the rules.”

Huh’s school only allows basic “colorless” makeup such as lip gloss, sunscreen, and BB cream. He recently came across a student who was caught for what appeared to be lipstick, but who claimed that it was a colorless lip gloss.

In the end, the student managed to avoid penalty points (issued for breaking rules), but it was just one of many disputes that occur, even among parents, over the school’s makeup guidelines, he said. 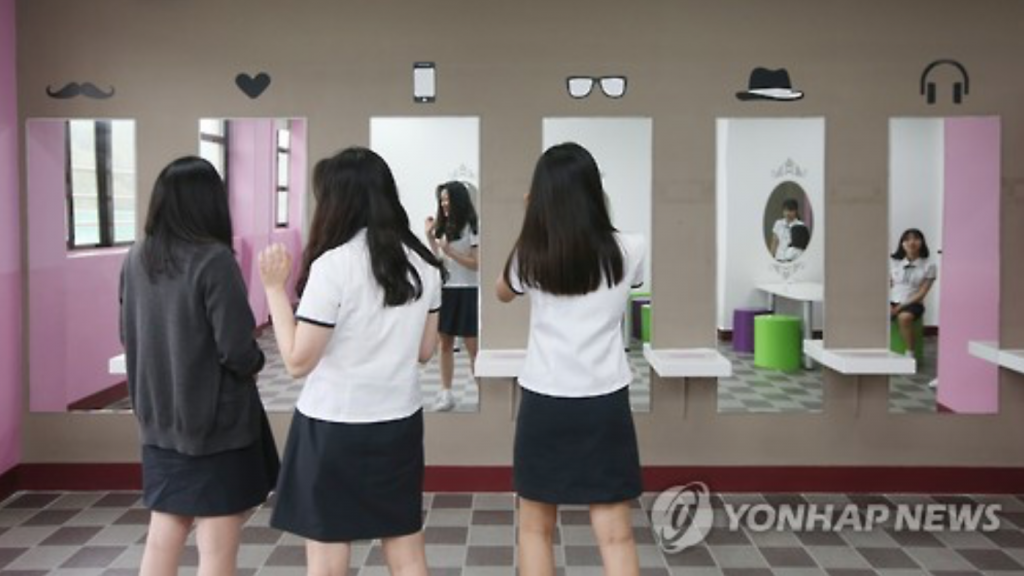 According to officials, some students even try to cheat the system – for example, by using lip tints instead of lipsticks.

Unlike lipsticks that smear, lip tints, which are liquid-based instead of wax with oils, are hard to wash off. And students have been taking advantage of this to avoid inspection by teachers (especially male), pretending that their “lip-tinted” lips are of their natural color.

Given the circumstances, some students sometimes choose schools that are more lenient with makeup rules, which are slowly seeing an increase in number in Korea.

Another high school in Cheongju, for instance, imposes no makeup rules whatsoever, leaving the choice entirely up to the students, while some have even decided to educate young adults on safer makeup methods that minimize skin damage.

“The education system in Korea is changing now to respect students’ rights,” said an official from the Chungcheongbuk-do Office of Education. “Just like haircuts, schools are becoming more open to student makeup.”