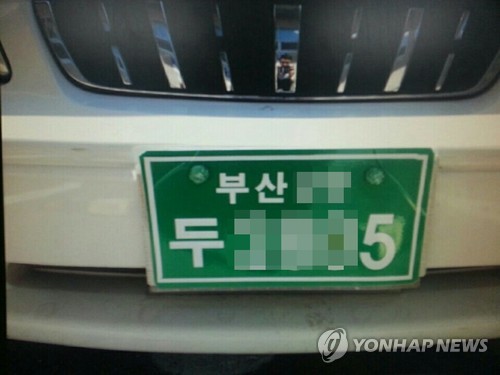 BUSAN, Aug. 5 (Korea Bizwire) – ‘Shin’ (46), who was driving without a seat belt, was stopped by the police. When officers asked for his license and registration, Shin tried to avoid identifying himself. On inquiry, the police found something strange about his license plate. The front plate was green but poor in quality, and the back plate was blue. Shin was in financial difficulties after the small business he owned went under. His license plates were confiscated because he couldn’t pay fines that he owed.

According to a police investigation, Shin made the license plates out of thick paper to use his car at a job interview. The company was to benefit those who had a car, and Shin was trying to impress them. Shin submitted that he didn’t have a choice. “I needed a car for my job interview, but I didn’t have a license plate. I needed to get that job bad. I wanted to show them I had a car.” 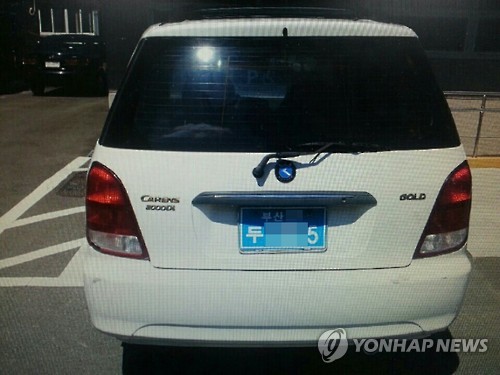