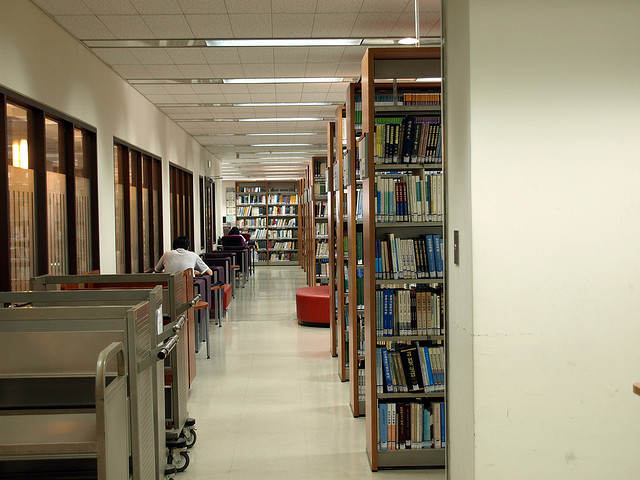 According to estimates, the alternative unemployment rate was 21.8 percent in January and 22.9 percent in February. (image: Korea Bizwrie)

GWANGJU, Apr. 13 (Korea Bizwire) — The gruesome end met by a missing job seeker is making waves in Korean society. Bones from a body hanging from a tree were found by a resident in a secluded part of a park in Gwangsan-gu, Gwangju on April 11. According to a police statement, the bones belonged to a twenty-something individual who was reported missing on April 8 last year.

The individual was preparing for the national police qualification test, and was last spotted heading towards the park after finishing work at a part-time job on the day the missing person report was filed.

Police officers are currently working on the case, and expect that the young job-seeker committed suicide.