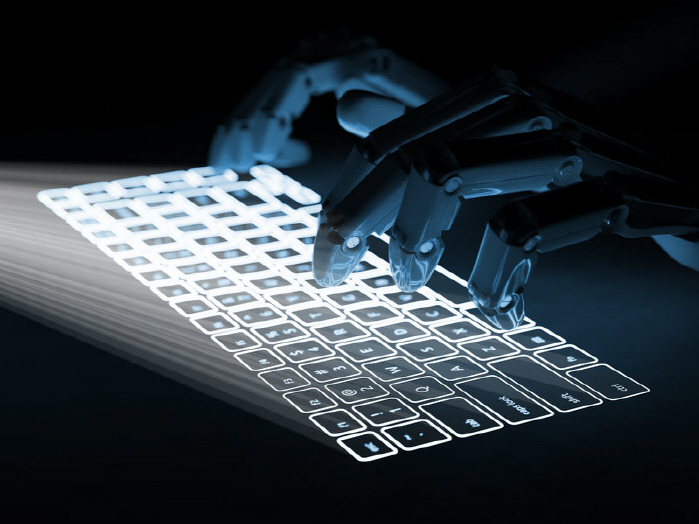 SEOUL, Jan. 5 (Korea Bizwire) — A new service will be introduced to make it easier to search the publicly-owned technologies with promising commercialization prospects among those developed by universities or research institutes.

The Ministry of Science and ICT on Wednesday officially opened the public technology transfer and transaction platform ‘ETechS’ that was upgraded by greatly expanding the database of public technologies and adding an artificial intelligence (AI)-based search service and mobile services.

ETechS has been operated since 2014 as a platform dedicated to the provision of information on technologies with commercialization potential held by universities and research institutes, as well as in-demand technologies that businesses hope to adopt.

However, it has been pointed out that the platform needed to be improved since the number of registered public technologies (about 8,000) was not sufficient and its search function was based on single keywords.