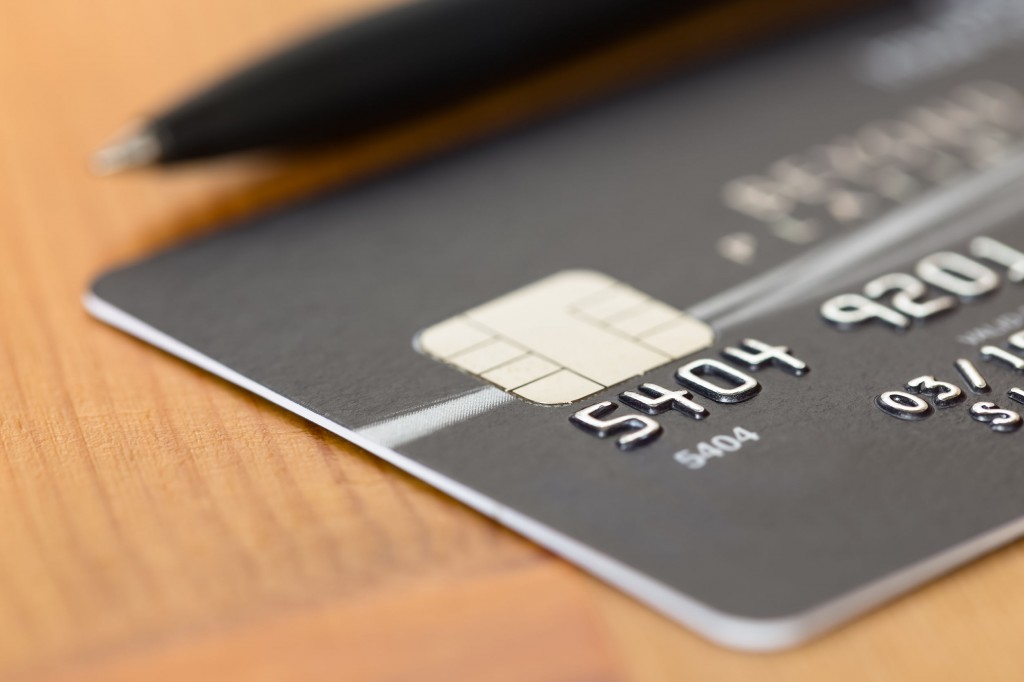 SEOUL, Nov. 3 (Korea Bizwire) — Alarm bells are ringing for South Korea’s credit card industry, which has many vulnerable debtors, including those with low income and low credit scores, as the repayment capability of debtors is showing signs of deteriorating due to the recent hike in the benchmark interest rate.

The nation’s seven major credit card companies saw the outstanding balance of replacement loans reach 949.8 billion won (US$665 million) as of the end of September, up 7.5 percent compared to the figure marked at the end of last year, according to the Credit Finance Association of Korea.

This means that the number of credit card debtors who feel burdened in repaying the principal or suffer from a deterioration in their repayment capability has increased.

The outstanding balance of settlement-type revolving loans amounted to 6.9 trillion won at the end of September, up 14.1 percent compared to 6.1 trillion won at end-2021, with new records set month after month.

To be prepared for a higher default risk arising from the deterioration of customers’ repayment capability and the increase in overdue payments, credit card companies have greatly expanded their loan loss reserves from 9.7 trillion won at the end of 2021 to 10.1 trillion won in the first half of this year.

Since loan loss reserves are recorded as an expense, the increase in loss provisions could serve as a net income-reducing factor.

According to an analysis conducted by the Bank of Korea, the delinquency rate of vulnerable debtors increased by 1.9 percentage points during the past interest rate hike period from the fourth quarter of 2016 to the first quarter of 2019.