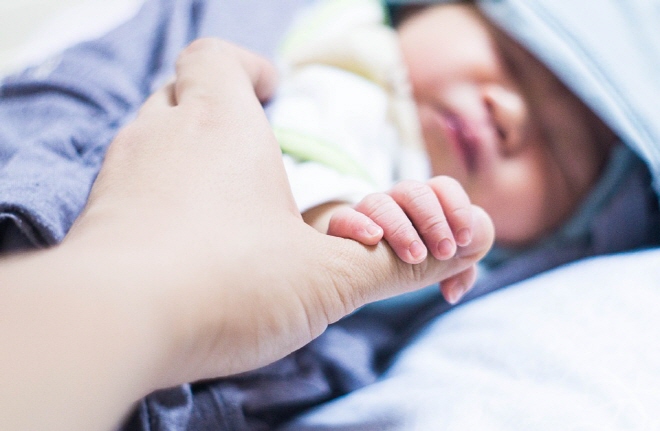 Currently, people whose children are younger than eight, or below second grade of elementary school, are entitled to apply for a maximum one year of maternity or paternity leave. (image: Korea Bizwire)

SEOUL, Sept. 30 (Korea Bizwire) — Male employees will be allowed to take up to 10 days off after their child’s birth starting next month, the labor ministry said Monday, as South Korea seeks to help more people balance their work and family life.

Currently, men can take three days of paid leave when their spouses give birth.

The Ministry of Employment and Labor said a revised law designed to extend this to 10 days will take effect on Tuesday.

The government will also expand a cut in labor hours for employees whose children are aged eight or younger.

The revised law will allow such employees to work shorter hours for up to two years, up from the present one year.

Currently, people whose children are younger than eight, or below second grade of elementary school, are entitled to apply for a maximum one year of maternity or paternity leave.

Under the current scheme, if they take a full year of leave, they cannot work shorter hours to take care of their children afterward.

“The move is expected to help spur a greater number of fathers to take part in childrearing and expand a culture of parents taking care of their children,” Vice Labor Minister Im Seo-jeong said.