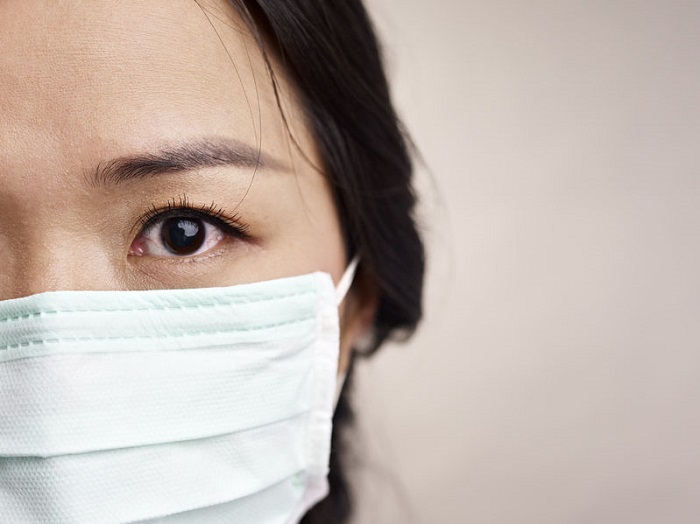 The research team predicted that air pollutants increase the risk of mental illness by entering the body or brain and causing inflammation. (image: Korea Bizwire)

SEOUL, Feb. 12 (Korea Bizwire) — While the harmful effects of fine dust on the human body are being revealed, one analysis shows that fine particulate matter increases emergency hospitalization for mental illness.

The connection between fine dust and mental illness is more pronounced when the weather is warmer than when it is cold, thus special attention is required after spring.

The analysis was conducted from 2003 to 2013, and the results were released on Monday in the journal ‘Environmental Research’.

According to the journal, if the concentration of fine dust increases by 10㎍/㎥ on average, the number of emergency patients suffering from mental illness increased by 0.8 percent.

However, the risk of fine dust to mental illness was only observed by people under the age of 65.

This is similar to the higher frequency of adults and children under 65 years of age who are admitted to hospital for respiratory diseases caused by ultrafine dust rather than those older than 65 years of age.

Given that people under the age of 65 typically spend more time doing outdoor activities than elders, the effect of fine dust on mental illness will be higher.

The research team predicted that air pollutants increase the risk of mental illness by entering the body or brain and causing inflammation. Furthermore, it was shown that even slight exposure to fine dust caused mental illness.

Since this is the proof that exposure to fine dust for a very short period of time, regardless of concentration, has a high risk of mental illness, further mechanism analysis and measures should be urgently developed.