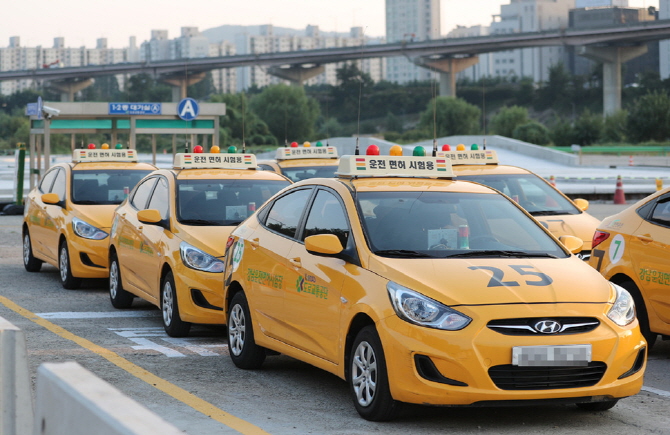 BUSAN, May 30 (Korea Bizwire) — Programs designed to replace foreigners’ driver’s licenses with local ones were found to be full of loopholes after a recent case in which Vietnamese individuals used a forged driver’s license to obtain a South Korean license.

The Road Traffic Authority Driver’s License Examination Office could not distinguish a forged Vietnamese driver’s license from others.

Submitting a foreign license is sufficient for a Korean license to be issued, without the need to take any form of examination.

The Driver’s License Examination Office, upon request for license replacement, checks the submitted foreign license with the naked eye, and uses a counterfeit money detector to verify the authenticity of the license.

This, however, was not enough to filter the forged Vietnamese driver’s license.

What’s more, the foreigner, after showing his return ticket to Vietnam, was able to take back the forged license without any verification procedures.

The Vietnamese tourists were able to acquire a Korean driver’s license by using the forged license, which was destroyed after the scheme.

Another problem was that Vietnamese tourists did not return their Korean licenses to the authorities.

“We have asked the Road Traffic Authority to apply stricter verification procedures for foreign license replacement, and make sure the Korean licenses are returned before the foreigners leave the country,” said officials from the Busan Metropolitan Police Agency.