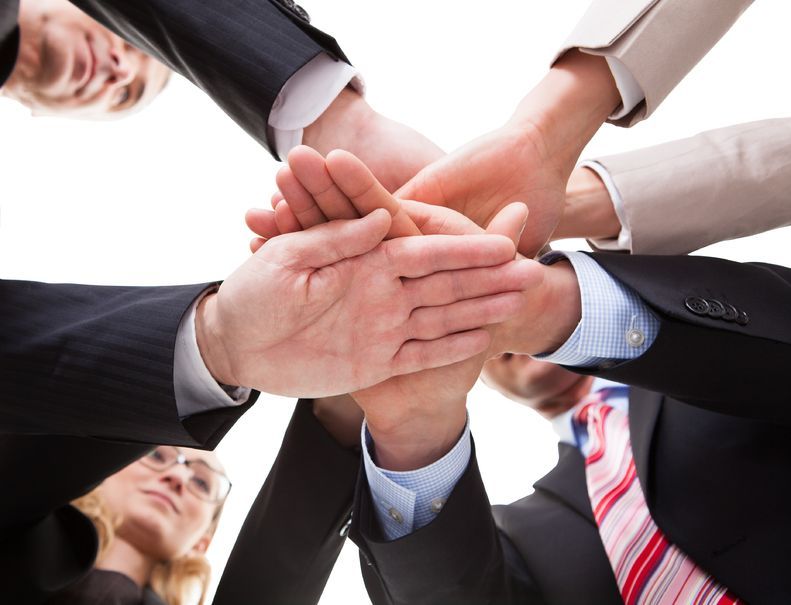 A tour operator “Tour Baksa” (meaning “Dr. Tour”) said recently that it picked a new president through a direct election with all employees as voters. (image credit: Kobizmedia)

SEOUL, Korea, Oct 31 (Korea Bizwire) – There are many clichés about change: “It is not the strongest of the species that survive, but the one most responsive to change” or “The only thing constant in life is change.” It seems some Korean companies are taking these lessons to heart and indeed try hard to change.

A tour operator “Tour Baksa” (meaning “Dr. Tour”) said recently that it picked a new president through a direct election with all employees as voters. According to the Korea Employers Federation in 2011, the average time it takes for an office worker with a college degree to make an executive-level position is 21.2 years. Given this fact, the latest promotion at Tour Baksa of an employee who has worked at the company for ten years after graduating from high school is more than unusual.

It was not the first time for the company to institute a direct election to select its leader. But for the past 13 years since founding in 2000, the founder and majority shareholder Shin Chang-youn has been at the helm of the company except in 2006 when a young employee was elected as a president. Under the election rules a new president must get 90 percent of yay votes and in all cases except one Shin had won 90 percent of the votes.

This time around, Mr. Shin promised to his people that he would step down and do something more productive for the company if his approval rating is below the 80-percent level. He ended up getting 79.2 percent of the votes and resigned his post as promised. After that, 30 senior managers convened an emergency meeting and elected a 29-year-old senior manager in charge of Japan tour programs as the new president.

The newly elected president, JooSeong-jin, is no spring chicken. He was hired by Mr. Shin when he was a high school student for his consistently excellent comments on the company’s website on Japanese tourism. Since that time on, Mr. Joo was awarded with a 100-million-won bonus for his sales achievement.

Shin Chang-youn, now acting president of Tour Baksa, said, “Usually it takes about 10 years for you to become really good at what you do. But that doesn’t mean you can be the top guy of your organization. Sometimes it takes more than 20 years to climb up to that position or never. I wanted to give the vision to my people that they can be the boss if they work hard enough.”