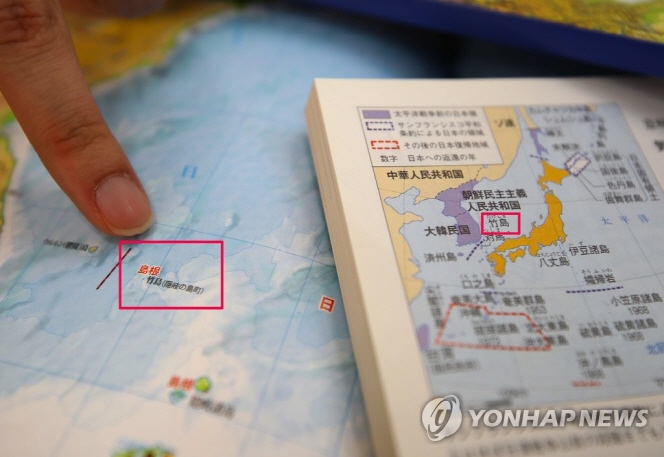 SEOUL, Jul. 18 (Korea Bizwire) — Japan’s Ministry of Education, Culture, Sports, Science and Technology announced yesterday that high school curriculum guidelines to teach all Japanese students that the disputed islets of Dokdo (known as Takeshima in Japan) belong to Japan will be distributed to teachers in 2019, three years ahead of schedule.

The ministry also announced the release of specific teaching manual content that would advise teachers on how to educate students on the dispute.

In response, South Korea’s Ministry of Foreign Affairs issued a statement requesting an immediate withdrawal of the measures and summoning Kohei Maruyama, the Japanese ambassador to Korea, to protest Tokyo’s decision to modify the high school curriculum.

The recent decision by the Japanese government follows a move in March to make it mandatory for Japanese high schools to teach students that the Dokdo islets are part of Japanese territory.

The newly announced measures are still pending formal approval, and external opinions will be taken into account until August 15.

But considering common practices of the past, there is almost no chance that the scheduled measure will be overturned.