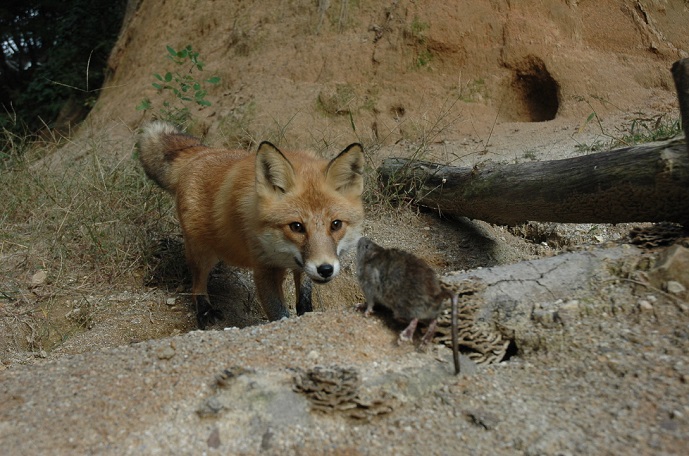 DANYANG, Nov. 17 (Korea Bizwire) — Korea National Park Service’s branch office in the northern region of Mount Sobaek said Tuesday that it will take emergency measures to protect foxes, a grade 1 endangered species and the flagship species in the region.

Every winter, poachers have been using illegal traps to capture foxes.

The hunting equipment used by farmers to fend off wild boars, water deers and roe deers is also a critical threat to foxes.

The park service has been regularly carrying out activities to confiscate illegal traps. 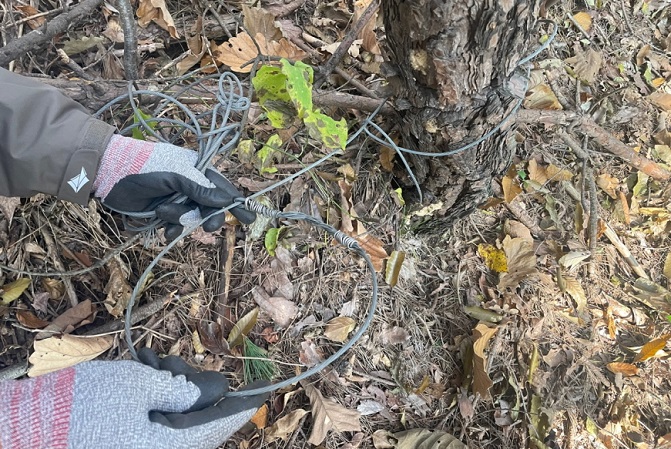 The branch office has collected 14 snares and 370 meters of roe deer fences this month in a joint mission with the Korea National Park Research Institute’s Central Region Preservation Center.

The center reported that 118 foxes have been released into Mount Sobaek since 2012. Among them, only 58 have been known to have adjusted in the wild.