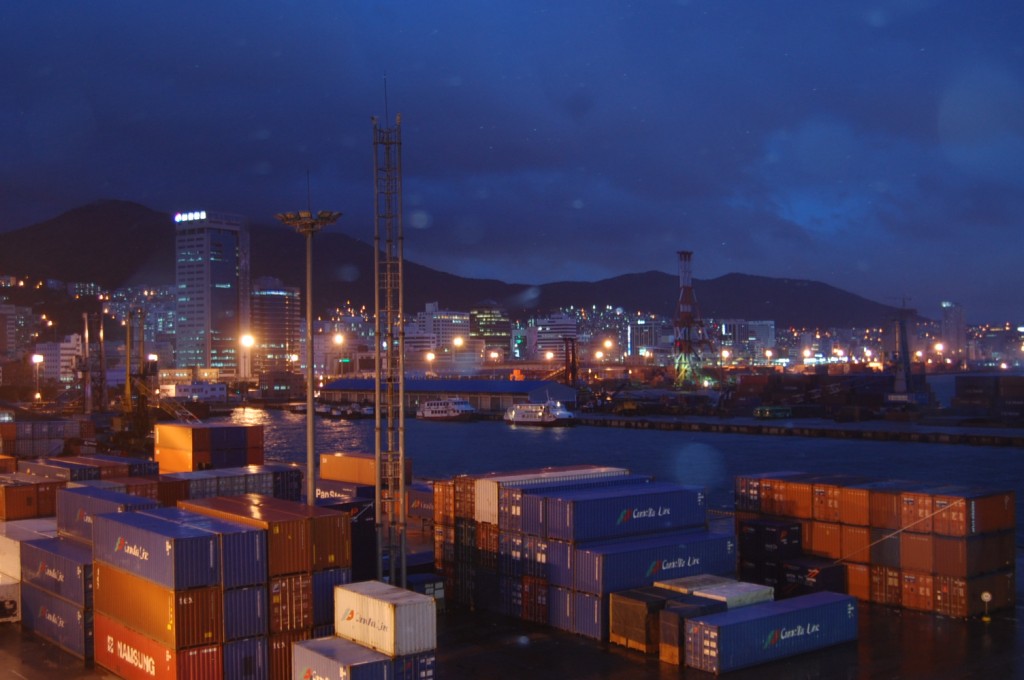 According to the data released by the Bank of Korea on Thursday, Korea recorded a loss of $15.4 billion against the U.S. in the service industry last year, the largest deficit recorded in history. A bulk of the deficit in the service sector came from transportation services, intellectual property rights, and business consulting fees.

Meanwhile, South Korea’s goods account surplus with the U.S. was $39.9 billion, down from $42.6 billion in the previous year. This was the smallest surplus posted since 2012, when South Korea announced a surplus of $25.6 billion.

Some experts say that the shrinking of the goods surplus may be due to the nation’s efforts to cut its surplus with the U.S. by increasing imports of American shale gas and machinery.  An announcement to do just that was made by the government early last year.

South Korea’s surplus with China stood at $42.9 billion in 2017, which was lower than the previous year’s surplus of $43.3 billion. Despite an increase in the goods surplus with China thanks to more exports of semiconductors and oil products, resulting in a goods surplus of $40.1 billion last year (from $33.1 billion in 2016), the drop in the total surplus stemmed from the trading deficit of $290 million in the service sector fueled by a travel ban imposed by the Chinese government after the deployment of THAAD missiles by South Korea.
Kevin Lee (kevinlee@koreabizwire.com)