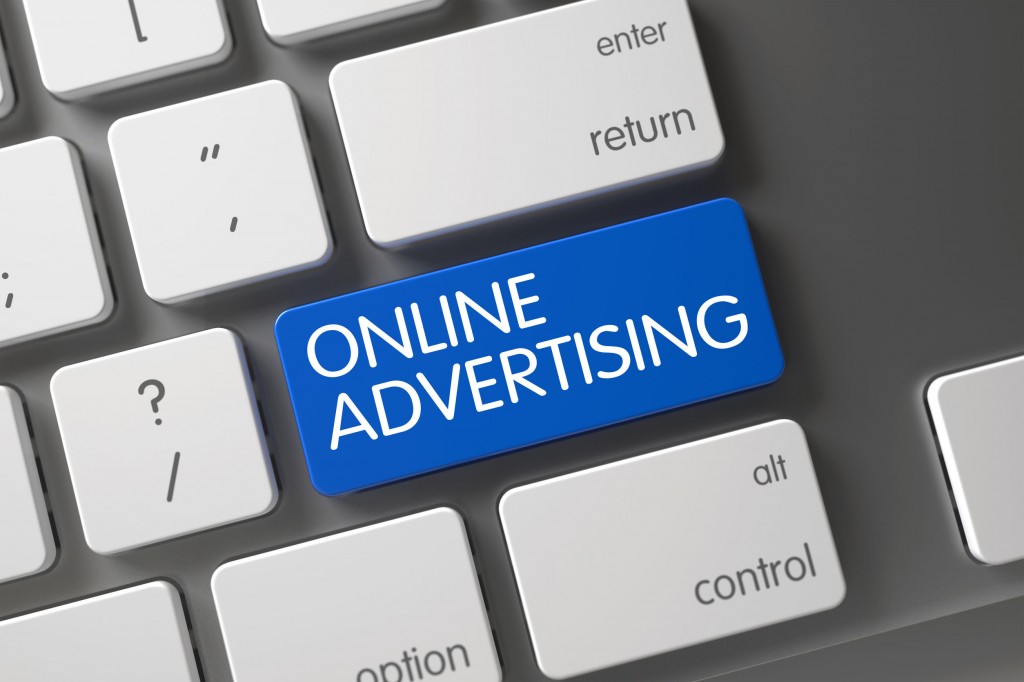 Despite YouTube and Facebook leading in terms of video ads, Naver’s impressive performance in PC and mobile DA gave the Korean web portal an upper hand in the local advertising market, said MezzoMedia.

Even without the mobile DA, for which Facebook and YouTube were unaccounted for, Naver triumphed over the two overseas companies at 277.8 billion won, compared to 122.6 billion won and 109.7 billion won, respectively, the company added.

Naver has been making efforts to improve on its mobile DA to replace a PC ad market that is in a gradual decline, while at the same time reorganizing its video platforms to better compete against YouTube.

“We can only speculate about Naver’s unparalleled control of the local ad market, taking into consideration that other ad revenue, like search ads, was excluded from our study,” said an official from MezzoMedia.