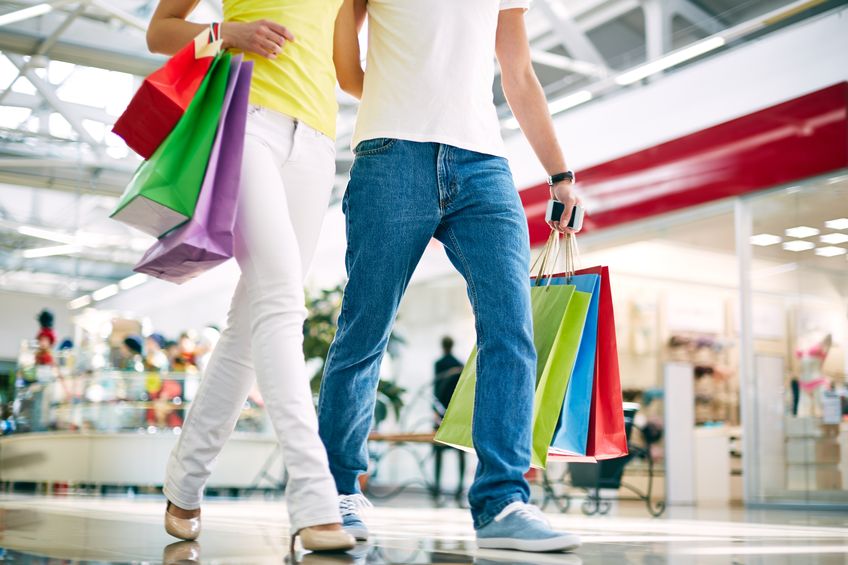 Under these circumstances of physical stores becoming virtual showrooms, retailers must find new ways to lure customers to their stores, which is why O2O marketing is getting a lot of attention of late.(image: Kobizmedia/Korea Bizwire)

SEOUL, Nov. 23 (Korea Bizwire) – As Naver, Korea’s largest online portal, launches a new “O2O” platform service to challenge “YellowID” of Daum Kakao, it is expected that competition in the area of O2O marketing will get fiercer.

O2O marketing, or online-to-offline marketing, provides more personal experience by bringing people from online networks to offline networks by connecting and engaging with people online and then inviting them to one’s store or a networking event.

On November 21, Naver announced it would begin “Shop Window,” a new shopping O2O platform, that will provide offline store information in the areas of fashion, living, and food from next month.

It is an expanded version of its mobile Style Window service launched in August this year. Daum Kakao also unveiled a similar service called YellowID last August in order for small business owners to easily communicate with customers through its KakaoTalk platform. 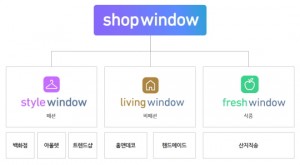 According to the National Statistical Office, Korea’s third-quarter online shopping volume was 11,379 billion won (US$10.24 billion), up 17.8 percent from the same period last year. Of this, the share of mobile shopping was 3,883 billion won, or 34.1 percent in total, 124.5 percent higher than the same period a year ago.

This rising share of mobile shopping is what makes retailers pay keen interest in O2O marketing.

These days, consumers don’t just buy from stores and instead see something on brick-and-mortar stores and make actual purchases online for the same item. Under these circumstances of physical stores becoming virtual showrooms, retailers must find new ways to lure customers to their stores, which is why O2O marketing is getting a lot of attention of late.

The first mover in this area was “Syrup,” a mobile wallet service provided by SK Planet. Anyone with a Syrup app installed in their smartphone will hear an alert every time she enters a “Syrup Zone” store with a beacon and get a variety of offers including discounts and promotional events.

Lotte Department Store too began a similar service recently in partnership with Lotte.com to send out text messages to customers who purchase items at its main store in downtown Seoul and have the items ready to pick up at its lobby floor.

Lotte Mart, Lotte Shopping’s discount outlet operator, has increased this year the number of stores available for night-time pickup services to 76 from only seven. The service allows shoppers to pick up groceries bought through its online shopping mall at night when they go home after work. 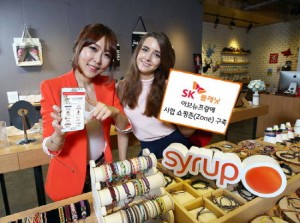 The first mover in this area was “Syrup,” a mobile wallet service provided by SK Planet. (image:SK Planet)

Furniture stores are also doing the same by creating a separate space in their offline display rooms for items sold exclusively through their online stores.

For example, Hanssem, Korea’s largest furniture purveyor, began displaying online-only furniture items in its physical stores. This is a shrewd solution for online stores to get around the problem of not able to touch and see in person.

To this end, partnerships are actively sought as well. Of these, the most visible is the alliance between E-Land Retail and SK Planet. The SK Group company offers a variety of O2O commerce solutions such as BLE (Bluetooth Low Energy) and Geo-fencing, in addition to its O2O service Syrup. By combining its new technologies, it will provide services to E-Land Retail’s stores located nationwide.